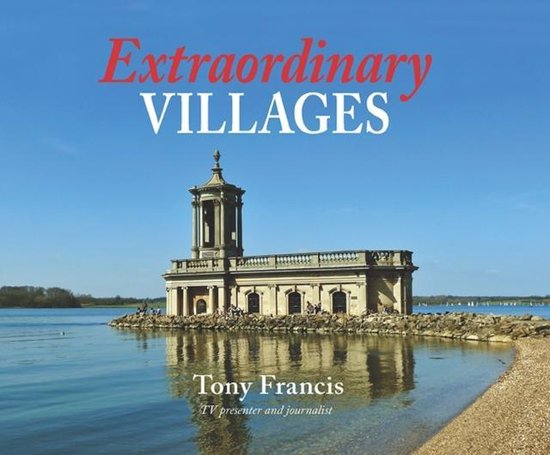 England and Wales are brimming with them. Not the traditional honeypots we've all seen before, but extraordinary places with bizarre tales to tell. Like Twenty in Lincolnshire, named after the lengths of railway track separating it from the next halt down the line. It's so remote, locals put up a sign ''Twinned with the moon  no atmosphere.'' Now even the trains have gone.Like Purton in Gloucestershire, split in half by the mighty river Severn. It's a 25-mile round trip from one side of the village to the other. Who ever came up with that idea? Why no bridge?Like London's Eel Pie Island, a village in the middle of the river Thames where the residents have created a world of their own.In his fascinating new book, Tony Francis, presenter and producer of ITV's much-loved series, Heart of the Country, gathers together photographs and stories of 50 of the extraordinary villages he has visited in 24 years of film-making.