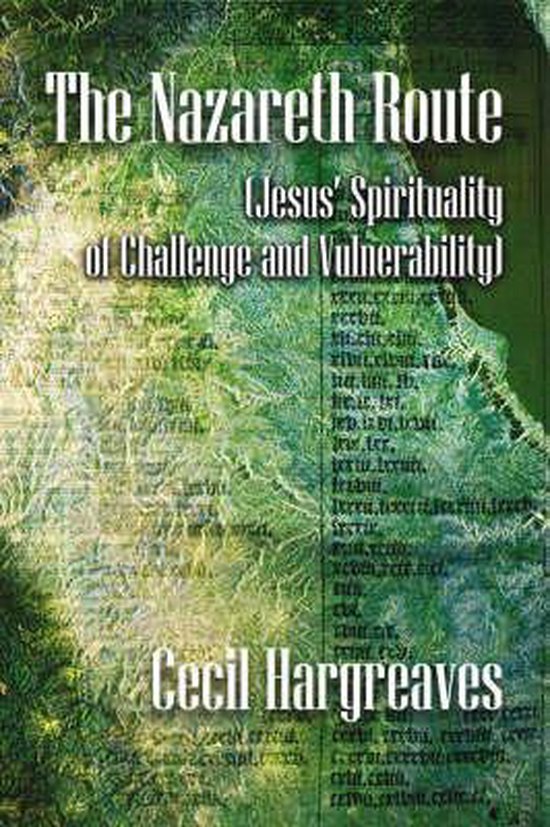 'The Nazareth Route' by Cecil Hargreaves focuses on the themes of challenge and the form of vulnerability which consists in a willingness to get hurt and wounded. It is also about human dilemma. The author outlines as many as thirty people across the world who have been seen to be among Jesus' modern Nazareth 'route-makers' and 'route'finders'. Chapter One explores Jesus' Nazareth sermon and a South African house-group's reading of it. The settlement had a community of approximately 100,000 and was one of many informal shack settlements. The book continues by describing A Letter to Hebrews which the author states is one of the most remarkable books in the New Testament . Iin chapter three, Some Modern Descriptions of Jesus, the author gives some brief excerpts from the writings of four leading figures from the world of scholarship, theology, biblical studies, spirituality and church leadership. Many aspects are covered, including the first exodus and the pioneering desert journey via Sinai; cultural and religious pioneering throughout the Old Testament; the Hebrew experience of provision; and the Hebrew experience of paradox. Chapter four, Judaism, its Perspectives and Dilemmas, focuses on Jewish route-making in later centures, when Jewish belief and life had a structured religious form of expression through which the nation could be guided through its dilemmas. As the book continues, route-making is continually brought to the fore and chapter six, The Costliness of What Jesus Did, covers the Galilee-Golgotha route, the part dealing with Calvary and Crucifixion. Cecil Hargreaves investigates the wider and global understandings of Jesus. He ends the book by trying to understand the phrase 'looking ahead' and what it means in our personal lives and what message it brings to our hearts. He closes with three examples which are treasured by him; the beginning of a poem by G K Chesterton; words spoken by Catherine Bramwell-Booth, granddaughter of William Booth (who founded the Salvation Army) on her 100th birthday in 1983; and words spoken by Eric Treacy, a parson and lifelong steam-railway enthusiast who said, death is not a terminus; it is a junction, which leads on to the way ahead. The book is an inspirational and life-affirming study of route-making and route-finding.