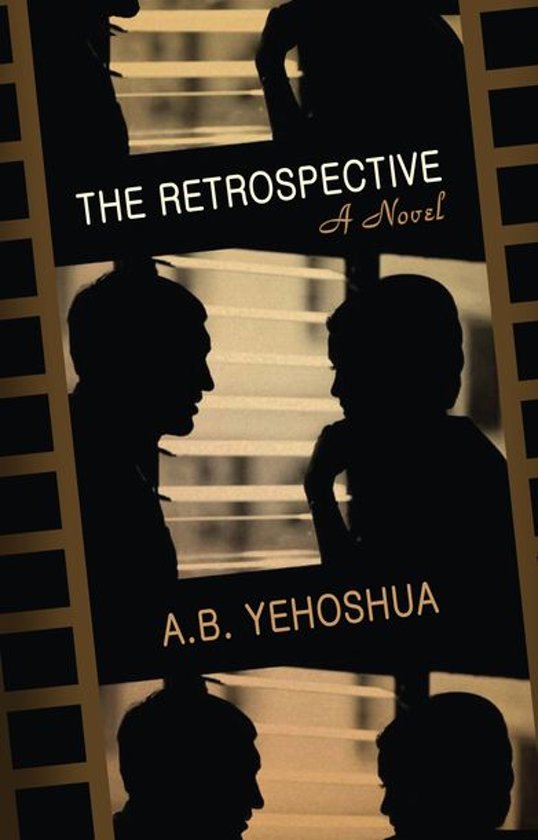 This novel about the struggle to identify a nameless victim in the wake of a terrorist bombing in Israel is "a masterpiece" (Claire Messud, The New York Times Book Review).

A woman in her forties is a victim of a suicide bombing at a Jerusalem market. Her body lies unidentified in a hospital morgue. She had apparently worked as a cleaning woman at a bakery, but there is no record of her employment. When a Jerusalem daily accuses the bakery of "gross negligence and inhumanity toward an employee," the bakery's owner, overwhelmed by guilt, entrusts the task of figuring out who she was, and burying her, to a human resources man.

This man is at first reluctant to take on the job, but as the facts of the woman's life take shape—she was an engineer from the former Soviet Union, a non-Jew on a religious pilgrimage to Jerusalem, and, judging by an early photograph, beautiful—he yields to feelings of regret, atonement, and even love.

At once profoundly serious, absorbingly suspenseful, and darkly humorous, A Woman in Jerusalem is a winner of the Los Angeles Times Book Prize from the renowned author of The Extra and the New York Times Notable Book A Journey to the End of the Millennium.

"An elegantly structured, thoroughly accessible story, albeit one with rich philosophical layers . . . moves us with deep insights into the meaning of home, belonging and the fate of the stranger." —Miami Herald