Banker For All Seasons - Bank of Crooks and Cheats Inc. 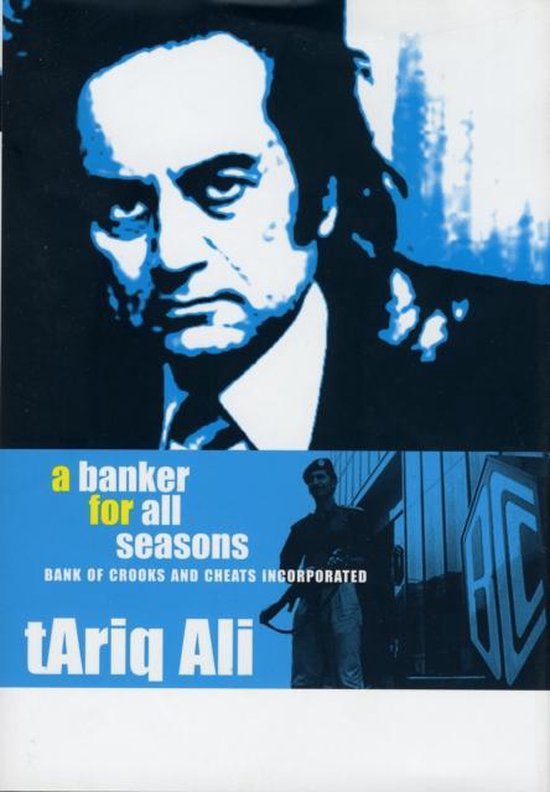 During the late Seventies and Eighties a new logo began to jostle for space with the more traditional landmarks on high streets throughout Britain. It was the badge of a remarkable Third World Bank...the BCCI (Bank of Credit and Commerce International).

BCCI soon become a global corporate empire with former US Presidents, ex-British Prime Ministers and a range of dictators on its payroll, all helping with promoting the company.

Tariq Ali was the first public voice to warn that the Bank was not all it seemed to be. Indeed, many of its own employees called BCCI the ''Bank of Crooks and Cheats Incorporated''. Some political analysts also predicted the company´s collapse. The Bank finally imploded amidst a welter of scandal.

This revealing screenplay presents an account of the rise and fall of the Bank of Credit and Commerce International. Here, Ali reveals how BCCI lasted so long, how financial regulators failed to see what was going on and how BCCI pioneered a mode of operation that prepared the way for an even greater financial cataclysm, the fall of Enron.