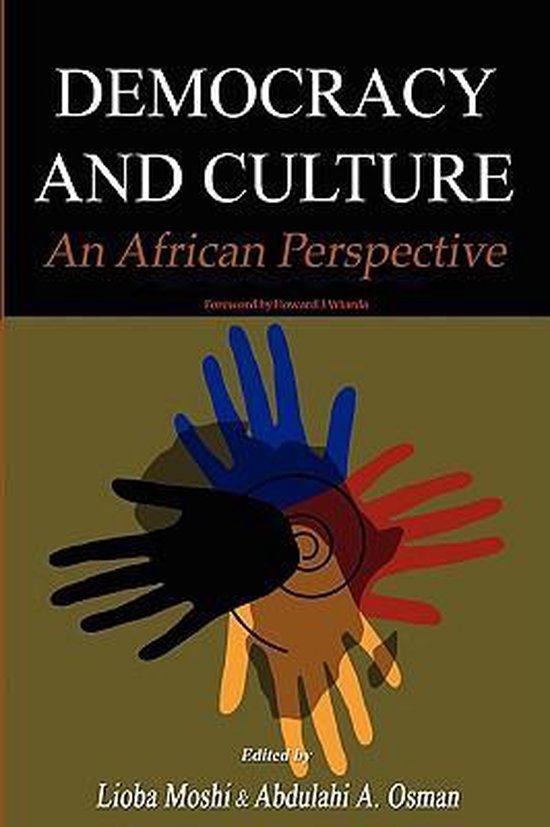 Since the end of the Cold War, Africa has witnessed a political rebirth and second liberation as decades of autocracy and dictatorship became gradually replaced by a new wave of democratization and plural political competition. This political rebirth has revived the Afro-optimism that accompanied the independence decade of the 1960s. This optimism, however, co-exists with protracted and deadly conflicts in many parts of the continent - from wars in Rwanda, Democratic Republic of Congo and Somalia, to stalemate in democratic reform in Niger, Guinea and Cameroon, and democratic retraction in Uganda. Additionally, Africa faces many problems including wars, famine, refugees, internal displacement and a host of diseases such as HIV/AIDS. Similarly, despite the adoption of constitutions that guarantee the basic human rights and freedoms by many African states, human rights violations remain rampant throughout the continent's political landscape. Democracy and Culture: An African Perspective is an analysis of the democracy project in Africa. Basically the contributors seek answers to a number of fundamental questions: How is democracy to be defined in the African context? Is the Western style democracy which is being adopted in many parts of Africa culturally and environmentally neutral? Can it really be replicated in Africa? And what is the role of African culture in the current democracy project? _____________________________________________ Dr. Lioba Moshi is Professor of Comparative Literature and Director of African Studies Institute at the University of Georgia, USA. She has done research on language teaching and is the recipient of a distinguished teaching award. She has taught Swahili in Tanzania, England and the United States ad is the author of a number of publications, including "Mazoezi ya Kiswahili, Kitabu cha Wanafunzi wa Mwaka wa Kwanza (Swahili exercises, a workbook for first year students)" and "Tuimarishe Kiswahili Chetu." She has also developed a series of videos to help students learn the Swahili language and culture. Dr Abdulahi A. Osman currently teaches comparative politics and African politics at the Department of International Affairs and African Studies Institute, at the University of Georgia, USA. His teaching and research interests include African politics, governance, regional and international studies, peace and conflict, internal security and wars as well as comparative governments in the developing countries. He has published in scholarly journals and is the author of the book, Governance and Internal wars in sub Saharan Africa: Exploring the Relationship (2007, Adonis and Abbey Publishers