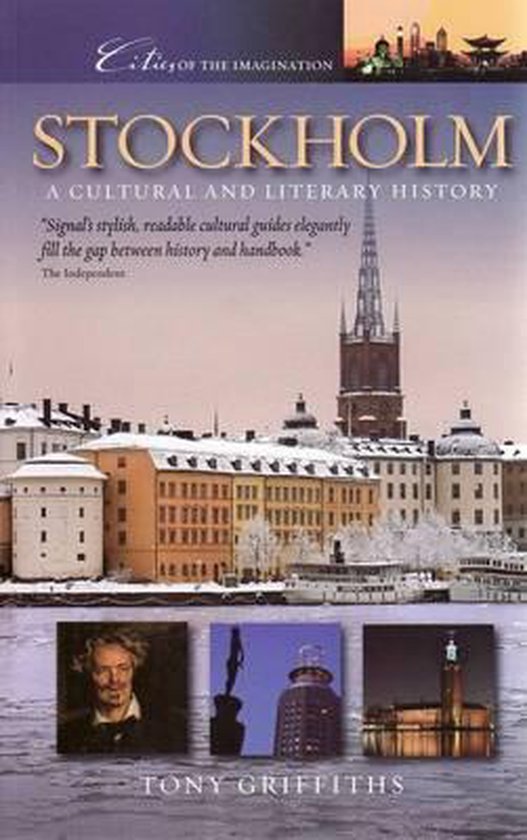 Situated on Lake Mlaren on one of the worlds most beautiful harbours, Stockholm has set the benchmark for civilized city-living since the time of the Vikings. Its medieval regal period saw the Vasa dynasty turn a small town in the shadow of Uppsala into the capital city of a dominant power in Europe and a major trading port. In the Napoleonic era Stockholm readjusted its priorities to establish itself as a centre of innovation, technical and social. While the city has suffered more than its fair share of disasters, Stockholms cultural and commercial elite transformed it into a community which welcomed innovation and spread the fruits of its achievements far beyond its borders. From its celebrated Old Town, dating from the Middle Ages, to its Art Nouveau and modern quarters, Stockholm is a city rich in museums, theatres and landmarks. Tony Griffiths explores the Swedish capital, old and new, revealing a city of unexpected contradictions.