The Survival of the Coolest 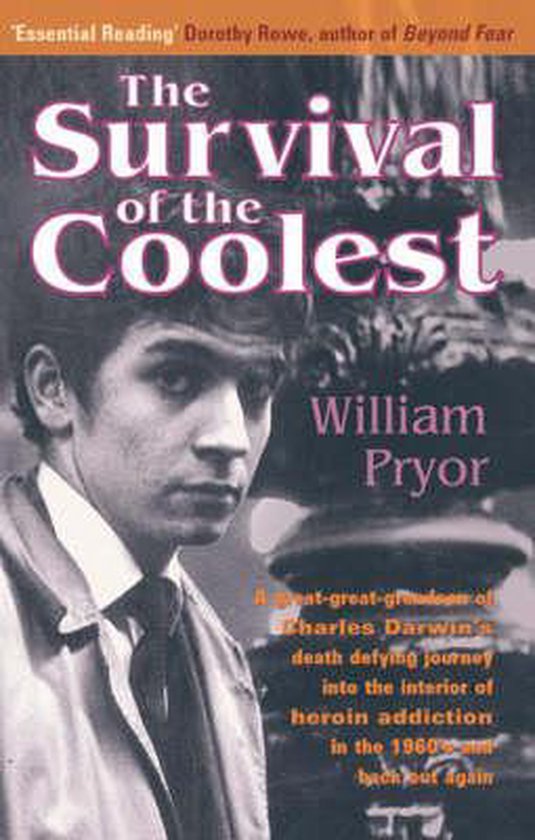 William Pryor, a great-great-grandson of Charles Darwin, became addicted to any number of "mind altering" drugs - culminating in street heroin - in the 1960s. He was near death several times, but against overwhelming odds, Pryor survived, and in 1975 was one of the first patients at the first American-style addiction treatment centre in Europe. He grew up in Cambridge in the "stifling bosom" of privilege, was sent to Eton, which he loathed, and rapidly desended into full-blown addiction travelling through Parisian garrets, Greek tavernas and Indian ashrams - and even Trinity College Cambridge. He became part of the sixties avant garde counterculture as a dadaist beat poet in the company of members of Pink Floyd. His experiences - and full recovery - have given him a unique insight into the world of hard drugs and addiction, and his clarity of vision as to the way forward for all those involved in the fall out of the "war on drugs" should be invaluable both to the victims and to those engaged in attempting to help them.