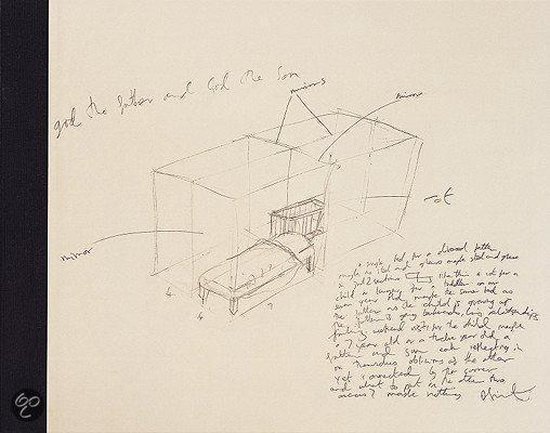 End of Real, by artist Itai Doron, is a photographic diary of the places he visited whilst preparing exhibitions in different parts of the world during the 1990s. The photographs or postcardsĀ” as Doron describes them were taken using a 15-dollar camera he picked up from Woolworths in Los Angeles, and they document the artistĀ’s fascination with the dream-like world of fame, legends and celebrity. Through seven stories from three countries, each made personal by DoronĀ’s introductions, we are invited to visit places where fiction meets reality: the Hollywood sign in Los Angeles, the fatal route James Dean took to Salinas, an Elvis impersonators contest in Tel Aviv, the famous Shepperton film studios in London, and the graves of countless film stars and modernday heroines from Marilyn Monroe and Marlene Dietrich to Princess Diana. Designed by Intro and with a forward by Nicolas Roeg, cinematographer and director of cult masterpieces such as DonĀ’t Look Now and Performance,End of Real is DoronĀ’s first project in book form.

After a childhood filled with visits to the movies and with stories told to him by his mother about its stars, Itai DoronĀ’s work is strongly influenced by cinema. Having worked as a visual artist using media as varied as photographs, photo-collages, video and audio-visual installations, in 2004 he wrote and directed his first short feature film, The Trouble with Thomas Cruise, starring horror movie legend Linda Hayden.