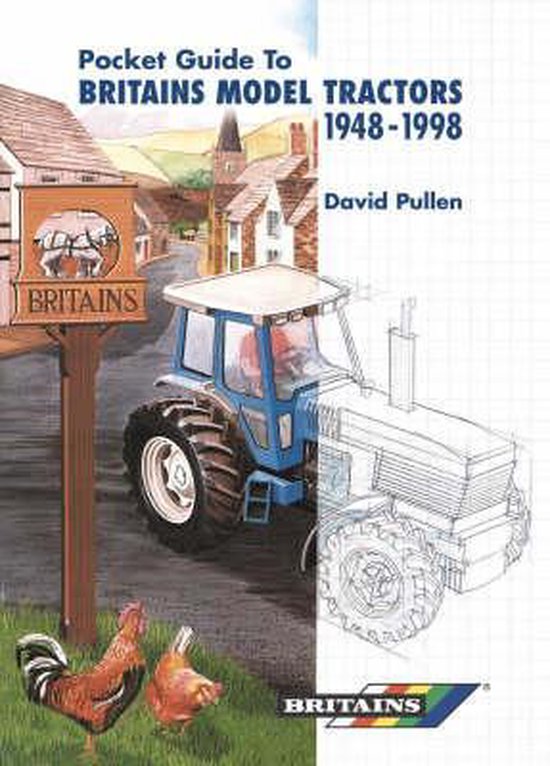 Founded to make mechanical toys in the middle of the 19th century, Britains Ltd first became famous as producers of toy soldiers using a new hollow casting method. In 1921 they launched the Home Farm series of farm models and in 1948 made their first tractor. From then until 1998, when production was transferred to China, the company produced 58 different tractors from 24 manufacturers. The total number of variations in the model was 230. These are avidly collected. Although prices for good examples average #30-100, there are a significant number that command over #100 each, while at the very top end a Ford 5000 Industrial is quoted at #1200-#1500. David Pullen has collected many of the models and has photographed the whole range to show in each case different angles and original packaging. He describes concisely the main features of each variant, taking them one at a time, by marque. He also includes a long section that shows the development of Britains' tractor models as well as appendices classifying them by tractor type and issue date. Finally, he gives typical valuations. This is a comprehensive book for collectors, produced in a pocket-book format. It should not only appeal to those interested in tractors but also to the wider sphere of model making and collecting.