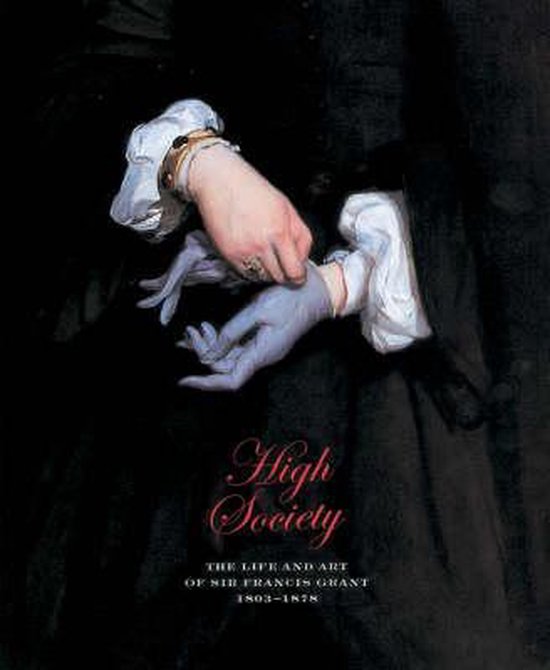 This book, published to celebrate the bicentenary of the birth of Sir Francis Grant, reintroduces a dominant figure in the Victorian art world, a leading society portrait painter and the only Scottish president of the Royal Academy. Grant, the younger son of a Perthshire laird, was largely self-taught, learning his skills by copying Old Master paintings lent to him by family and friends. After spending a substantial inheritance on his great passions - hunting to hounds and collecting paintings - Grant took the unorthodox step of turning his talents to professional use. During sittings for him in 1839, Queen Victoria was to note in her diary that he was very good looking, was a gentleman, now paints for money. Grant's connections gave him an entr,e into aristocratic and government circles and he soon became a favourite with the key political figures of the day such as Derby, Disraeli and Palmerston.