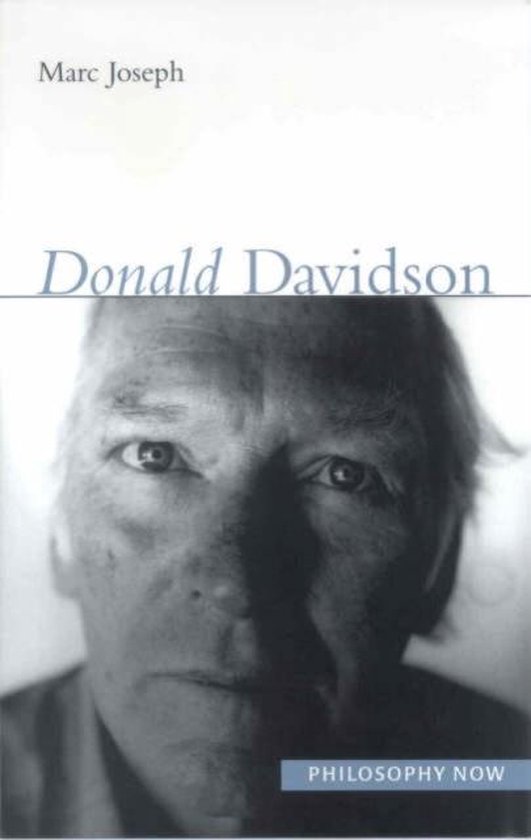 Donald Davidson's work has been of seminal importance in the development of analytic philosophy and his views on the nature of language, mind and action remain the starting point for many of the central debates in the analytic tradition. His ideas, however, are complex, often technical, and interconnected in ways that can make them difficult to understand. This introduction to Davidson's philosophy examines the full range of his writings to provide a clear succinct overview of his ideas. This book begins with an account of the assumptions and structure of Davidson's philosophy of language, introducing his compositionalism, extensionalism and commitment to a Tarski-style theory of truth as the model for theories of meaning. It goes on to show how that philosophical framework is to be applied and how it challenges the traditional picture. Marc Joseph examines Davidson's influential work on action theory and events and discusses the commonly made charge that his theory of action and mind leaves the mental as a mere 'epiphenomenon' of the physical. The final section explores Davidson's philosophy of mind, some of its consequences for traditional views of subjectivity and objectivity and, more generally, the relation between minded beings and the physical and mental world they occupy.