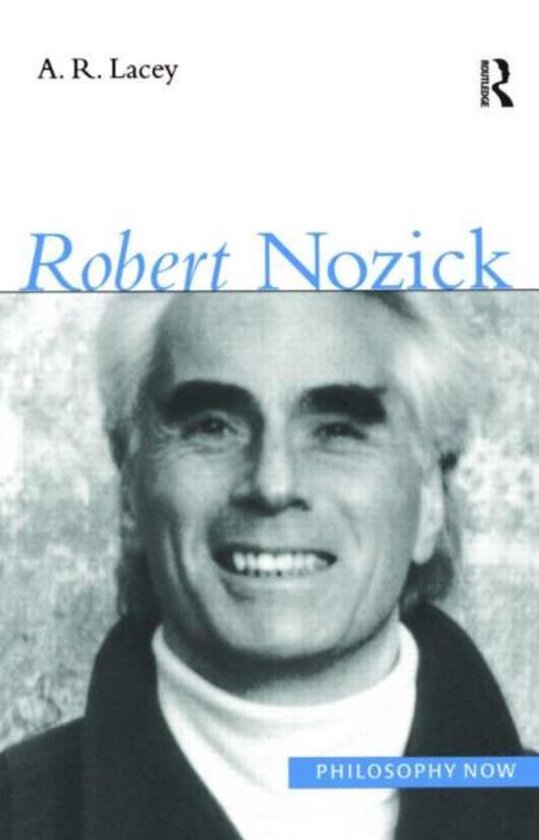 Although best known for the hugely influential Anarchy, State and Utopia, Robert Nozick (1938-2002) eschewed the label 'political philosopher' because the vast majority of his writings and attention have focused on other areas. Indeed the breadth of Nozick's work is perhaps greater than that of any other contemporary philosopher. This book is the first to give full and proper discussion of Nozick's philosophy as a whole, including his influential work on the theory of knowledge, his notion of 'tracking the truth', his metaphysical writings on personal identity and free will, his evolutionary account of rationality, his varying treatments of Newcomb's paradox and his ideas on the meaning of life. Illuminating and informative, the book will be welcomed as an authoritative guide to Nozick's philosophical thinking.