Vickery at the Sherman 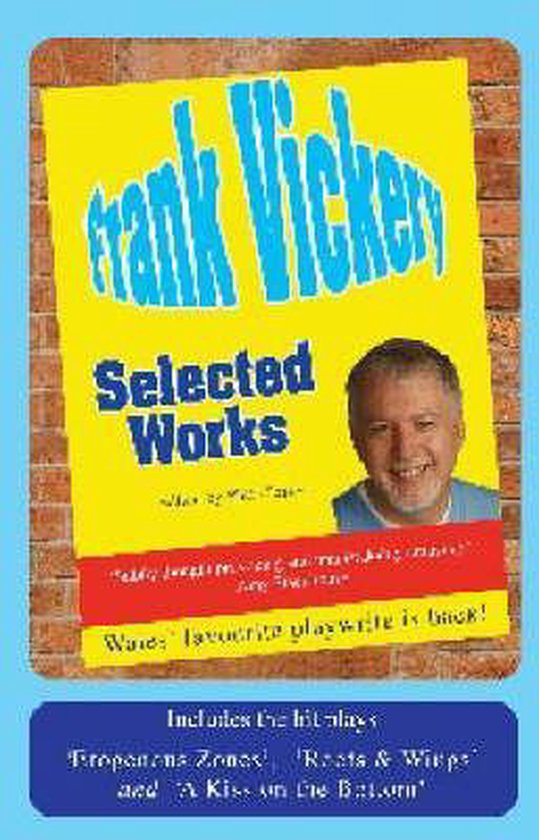 Frank Vickery is the only living Welsh playwrite who can continually fill large theatres with his new plays. He has a loyal audience in south Wales that continue to support and celebrate his unique voice. The plays in this volume represent the 10 year partnership between Vickery and the Sherman Theatre, Cardiff. Throughout the 1990's, Vickery wrote annually for the Sherman Theatre. KISS ON THE BOTTOM (1991) is an all female comedy set in a cancer ward of a hopital in the south Wales valleys. EROGENOUS ZONES (1992) is set in a city and shifts backward and forward in time to depict a triange of relationships. ROOTS AND WINGS (1995) again set in a hospital concerns two families and their attitudes to their son's homosexuality. Vickery is obsessed with the taboos' within society. These plays reflect his obsession and magnificently demonstrate how he transposes ordinary people's lives to the stage with relevance and great humour.