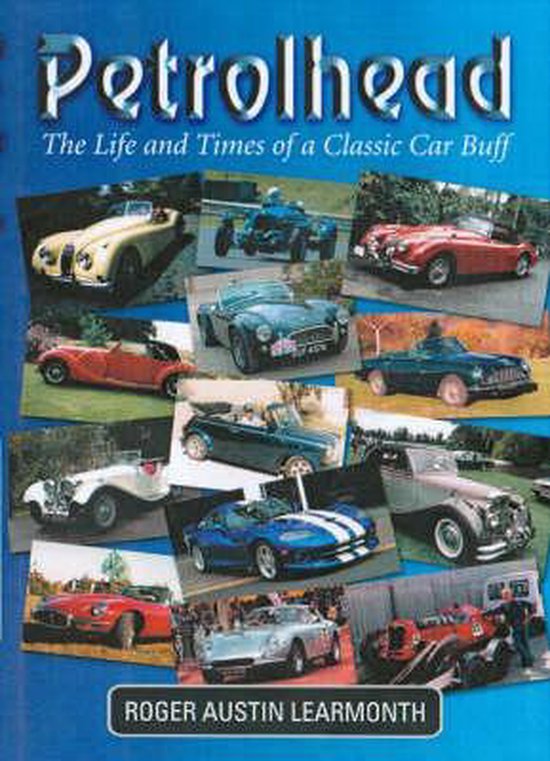 Autobiography of an unashamed life-long car enthusiast and collector whose stable has progressed from early postwar bangers costing a few hard-earned pounds to the automotive exotica gracing his garages today. Roger Learmonth's love affair with cars began early, just as soon as he had grown tall enough to peer through the steering wheel of his uncle's ex-War Department truck and 'spot' and identify every car on the road. By the age of five he was hooked, and he has never looked back. His autobiography is something of a rags-to-riches story, which he modestly ascribes as due to sheer good fortune rather than talent (which those who know him will confirm is quite untrue) but it has been built around the scores of cars which have passed through his hands and which today form the centrepiece of his leisure activities in veteran, vintage and historic motoring and motorsport. After a period on two and three wheels, his story of car ownership begins with a seized-up Morris Ten rescued from a breaker's yard, and progresses through all the familiar marques of the UK classic car scene - Fords, MGs, Triumphs, Jaguars, Sunbeams and many of the others - and on to his more recent affairs with Fe