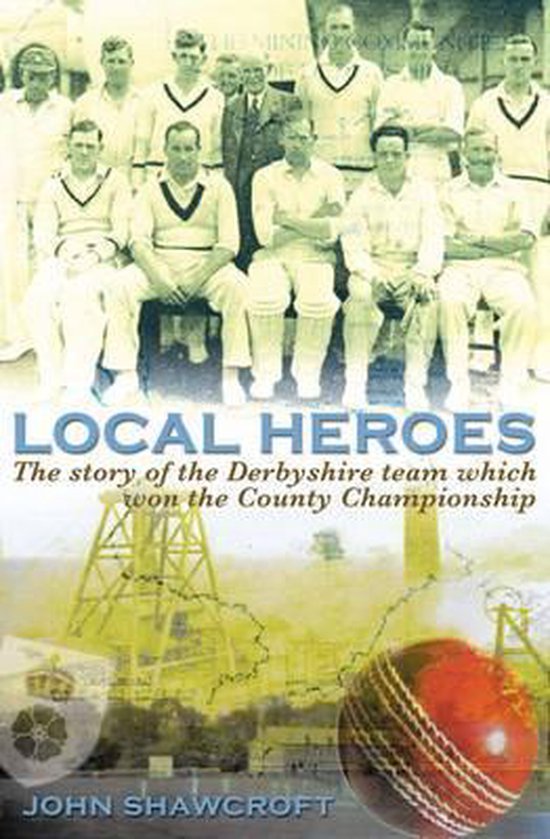 Local Heroes tells the tale of the Derbyshire team which won cricket's county championship 70 years ago in 1936...the only time the club has finished on top. What was remarkable was that most of its members were drawn from the Derbyshire coalfields. The book details the characters of this unique team. From batsmen like Denis Smith, Albert Alderman, Stan Worthington and Leslie Townsend and bowlers with the pace of Bill Copson, the sorcery of Tommy Mitchell's leg spin, Alf Pope's untiring fast-medium and Leslie Townsend's medium-paced off breaks. Plus Harry Elliott, the quintessential wicketkeeper. Seven of them, Smith, Worthington, Townsend, George Pope, Harry Elliott, Mitchell and Copson, played for England during their careers although none became fully established. Derbyshire finished sixth in 1933, third in 1934 and runners-up in 1935. And just to prove it was no flash in the pan they came third in 1937 and fifth in 1938. Local Heroes was shortlisted for the Cricket Society's book of the year for 2007, but finished equal second.