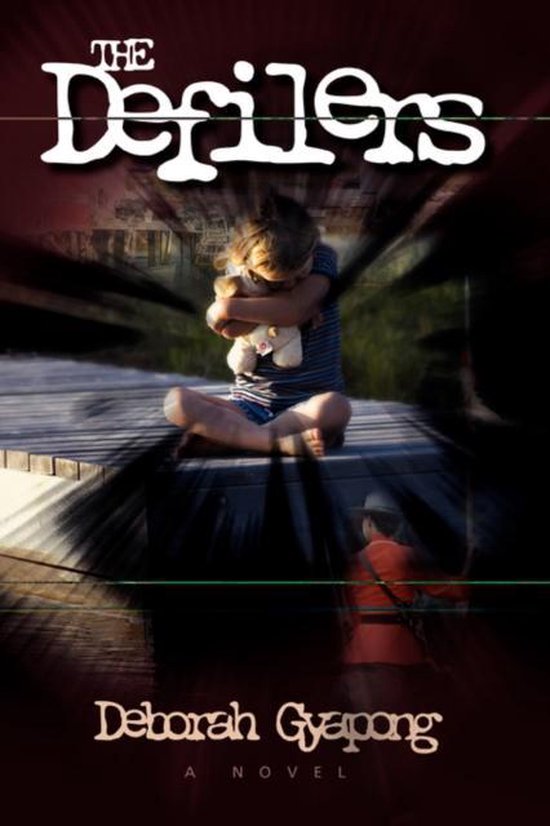 This 2005 Best New Canadian Christian Author Award tells the story of a policewoman who finds redemption, aided by a man she suspects of murder. Linda Donner, a Boston native, travels north to rural Nova Scotia, and takes a post as a policewoman with the Royal Canadian Mounted Police in hopes of finding balance in her life. Instead of a slower pace, things heat up as she becomes preoccupied with a controversial pastor she suspects is guilty of arson, murder and child abuse. She breaks into a church and finds the suspected pastor exorcising demons from a child. She believes she has caught him in the abuse act, but finds her own self powerless as she spirals into what appears to be a nervous breakdown. As she realizes she is fighting supernatural forces, she decides she must find God's help--a God she had stopped believing in after a priest seduced her when she was a teenager. The only person who seems able to help is her chief suspect--the pastor.