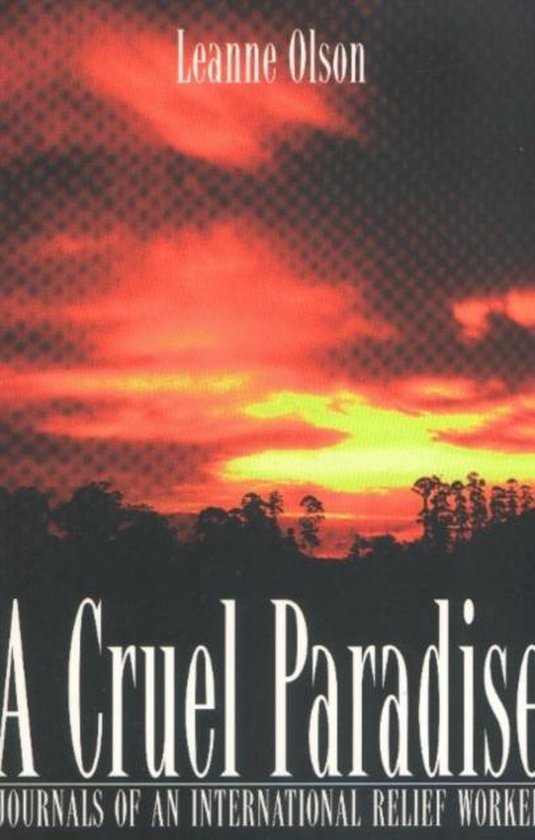 These are the journals of Leanne Olson, a Canadian nurse who for four years worked in war zones around the world, delivering medicine in Bosnia, supporting rural hospitals in Africa, providing aid to people in need. She was one of the first foreigners on the scene of the Mokoto massacre in Zaire, where more than a hundred people were killed by machete-wielding Hutus. She spent one Christmas pinned down by Serbian heavy artillery with a troop of Bangladeshi UN peacekeepers. She immunized thousands of children in rural Liberia. And she has witnessed the quick progress of ethnic cleansing, watching one village after another wiped off the face of the earth.