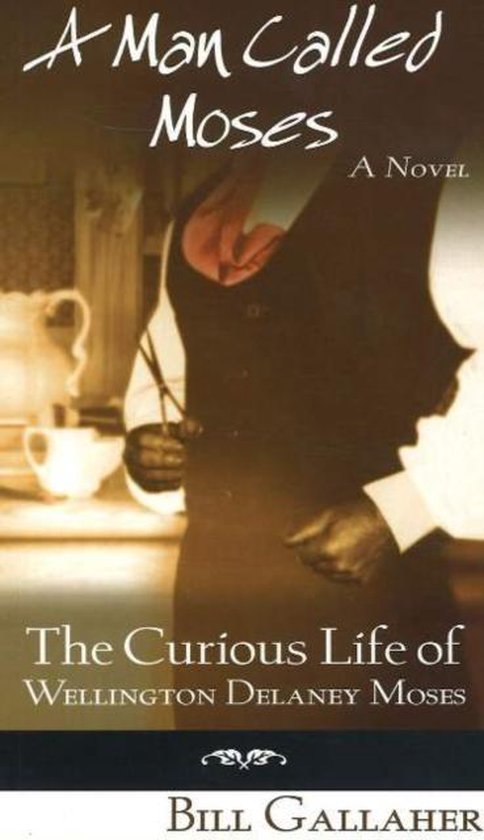 "The Black Barber of Barkerville," as Wellington Delaney Moses was known, came to British Columbia from San Francisco, looking for a new home and a place of peace. He was among the first black people to arrive in B.C., hoping that the colony, with its Creole governor, James Douglas, would offer a more tolerant and welcoming frontier than had California; he was not disappointed.

Moses was a remarkable figure in Victoria in its first years, opening a prosperous barbershop and becoming a popular man about town. But adventure still called. He headed north and found the happy end of his long journey among the gold miners of the Cariboo. He was known especially for his part in Judge Begbie's famous case against the murderer James Barry. In this historical novel, Bill Gallaher describes Moses's departure from the Caribbean island of his birth, the fearful realities of slavery and the terrors of working with the Underground Railroad in the United States, the early roots of colonial society and democracy in Victoria and, finally, Moses's part in the always-spirited life along the creeks of Barkerville.