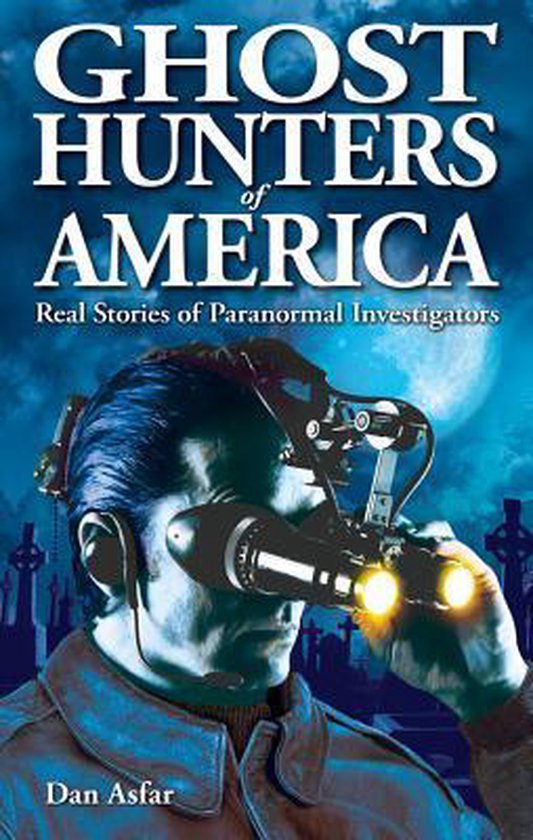 Pack your flashlight and voice recorder; adjust your electromagnetic field sensor. You're about to explore the after-hours world of paranormal researchers, or ghost hunters. Supernatural storyteller Dan Asfar has compiled some of the creepiest and most intriguing tales from ghost hunters across America, and he invites you along on the hunt for unsettled spirits: * A ghost hunter in Daytona Beach struggles to explain why a young family's house is full of angry--and violent--spirits * A Ghost-hunting society in Michigan succeeds in convincing a tormented spirit to ''cross over'' * A psychic ghost-hunting couple can't believe their luck when a ghost shows up in their own home--until its appearance becomes frightening * Known as one of the most haunted places in America, Gettysburg--the site of the bloody Civil War battle--never fails to reward ghost hunters with signs of paranormal presences * Two roommates from Penn State University find themselves plagued with a lonely and intrusive spirit * When a group of Connecticut researchers can't cope with a house of angry demons, they enlist a higher power to exorcise the spirits * A sceptical MTV producer invites a pair of ghost hunters to star in a paranormal reality show, and quickly becomes a firm believer in the ghosts. * Tag along on a real ghost-hunting investigation for an experience you won't soon forget!