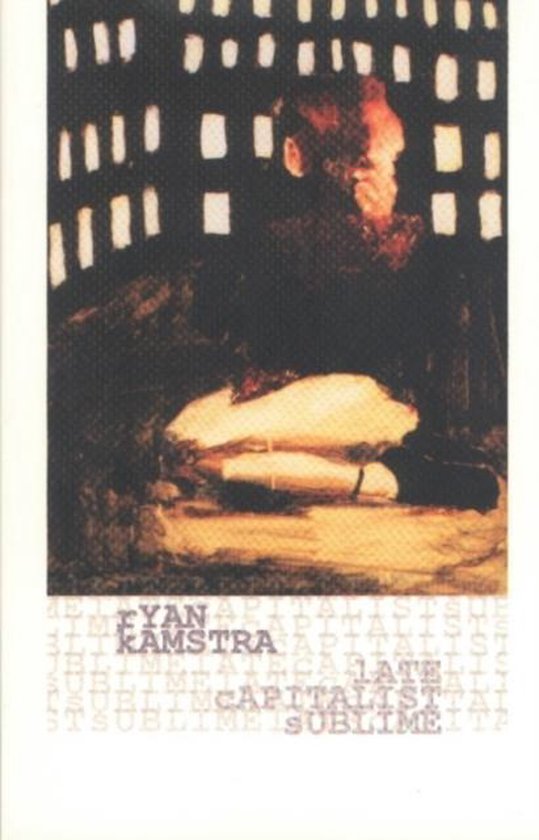 lATE cAPITALIST sUBLIME marks the début of Ryan Kamstra, heir apparent to the dissenting tradition in Canadian poetry. Thematically echoing overtly political poets such as Milton Acorn, F.R. Scott and Dorothy Livesay, Kamstra's streetwise poetry bears witness to a superficial world, which is relieved only by the occasional glimmer of a resilient human spirit. From the austere archipelagos of glass and steel in our cities' downtown cores -- those places where wealth is made, hoarded and lost -- to our most private and soiled environments, Kamstra's poetry stakes out, and often raids, both the places we feel most comfortable and the places we fear to tread. He boldly spies on both the powerbrokers and the powerless in order to report back to us on what remains of our humanity in this time of late capitalism.