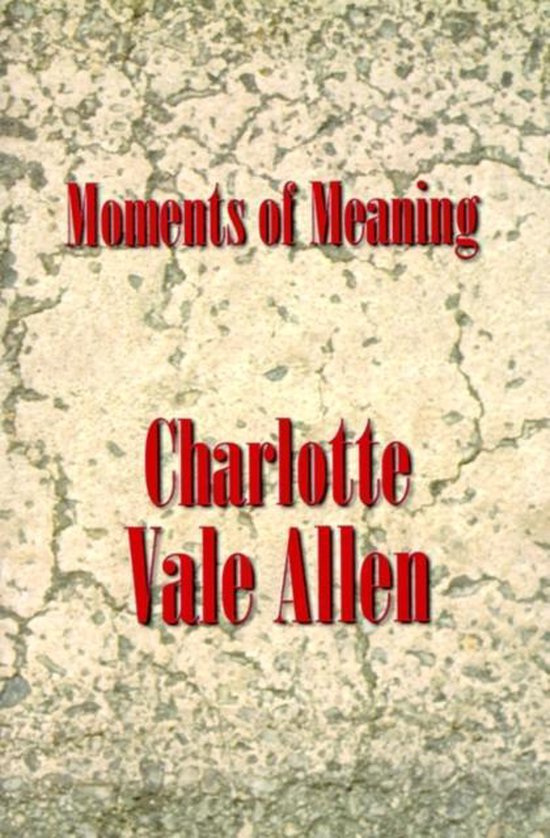 n a panic, Lyle Maxwell takes the first flight out of Sydney and winds up in Perth, spending her days in the hotel swimming pool, trying to deal with the horror of her recent experiences with the man she had come to Australia to marry. Jimmy Ballard, an older former journalist -- intrigued and touched by the aura of trauma about Lyle -- approaches her, offering to act as tour guide and show her around the beautiful city. She finds herself telling Jimmy about things she's never before discussed: her famous comedian father who was anything but funny at home, her lifetime of anxiety, and the dreadful mistake she made in committing herself to a man she really didn't know. Jimmy assures her she's merely human; mistakes are allowed. It is an unexpected but valuable absolution. This chance meeting ultimately gives Lyle the strength to pull herself together. She returns home to discover that her previously well-ordered life has fallen into chaos. Her shop assistant is leaving and in Lyle's absence she has hired a young Vietnam vet as a replacement. This change in itself is upsetting but then Lyle learns she is seriously ill and must have surgery. While she is in the hospital, the running of her needlepoint shop is taken over by Jess Kelsey who gradually infiltrates her life and her affections. But Jess is suffering the effects of his experiences in Vietnam and before they can be together, they must be apart. In Jess's absence, believing he may never return, Lyle finally sheds her past history -- along with her business and her old attitudes -- and out of love and desperation, she reinvents herself.