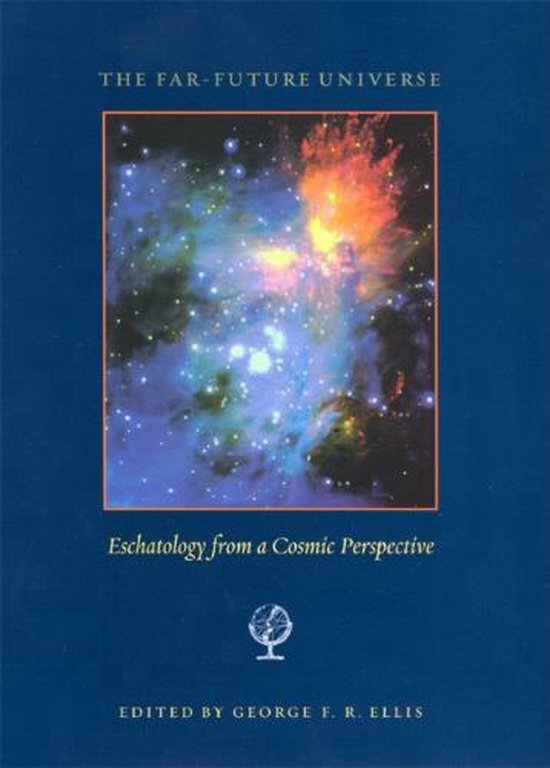 Will our universe continue to expand 100 billion years from now? Does human life and all intelligence inevitably come to an end as the universe evolves? Could our present space be converted catastrophically into a new kind of space governed by different physical laws? Can we construct a theology of the future universe? Would the continuation of the universe for eternity be a good thing? The Far-Future Universe presents eighteen provocative essays offering speculations on various scenarios for the future, from the perspectives of cosmology, physics, biology, humanity, and theology, including offerings from John D. Barrow, Paul Davies, Robert John Russell, and Freeman Dyson. Stimulating, challenging, and exciting, these visions of the far future are a starting point for further reflection and speculation.