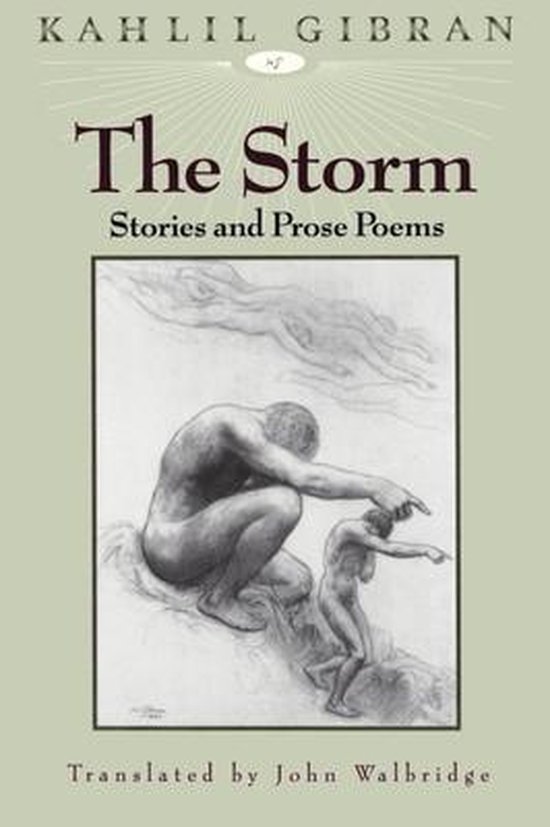 Among the most popular works of the world literature, the writings of Kahlil Gibran are treasured by millions for their depth of insight, passion, and timeless spiritual vision. White Cloud Press is pleased to present a series of important new translations of the Arabic writings of Kahlil Gibran. Experts have noted that Gibran's meaning has, in the past, frequently been obscured by inaccurate renderings that fail to convey the freshness and vitality of his style. The Storm brings together fourteen short stories and prose poems from Gibran's Arabic writings, which exhibit several characteristic Gibran themes: the injustice perpetrated by society against the poor, the weak, and the sincere; nature and its destruction by man; and, the purity and innocence of young love and its perversion and destruction by society.