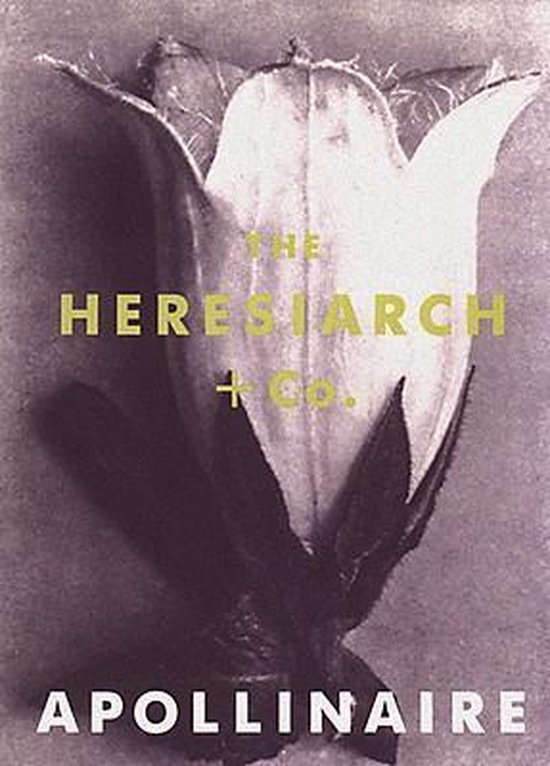 This collection of stories and fables by Apollinaire will certainly not be to everyone's taste, no more than a strikingly, dry five-or-six year old sherry. The tone is musingly sardonic, impious, poetic and resiliently exotic. A few of the stories are Poe-esque, and over half are fantasies, rather witty fantasies. But the best stories are the first five, which are heretical and anticlerical and which tie Christian beliefs into bowknots of absurdity. Apollinaire fancied himself as a leader of heretics at the turn of the century in Paris. In one story about papal infallibility, a disenchanted priest addresses the Pope with an argument that, the Pope being a realist and also infallible, he should dissolve the Catholic church on earth for the fraud that the Pope knows it to be and thus bring peace to millions of Catholics. In another story, a Jew lives a tremendously licentious and criminal life, knowing that he intends to be baptized just before dying and thus enter heaven purified. He does so and is canonized.... The writing is generally excellent, though perhaps a quarter of the stories are failures. (Kirkus Reviews)