The Life and Struggles of Negro Toilers 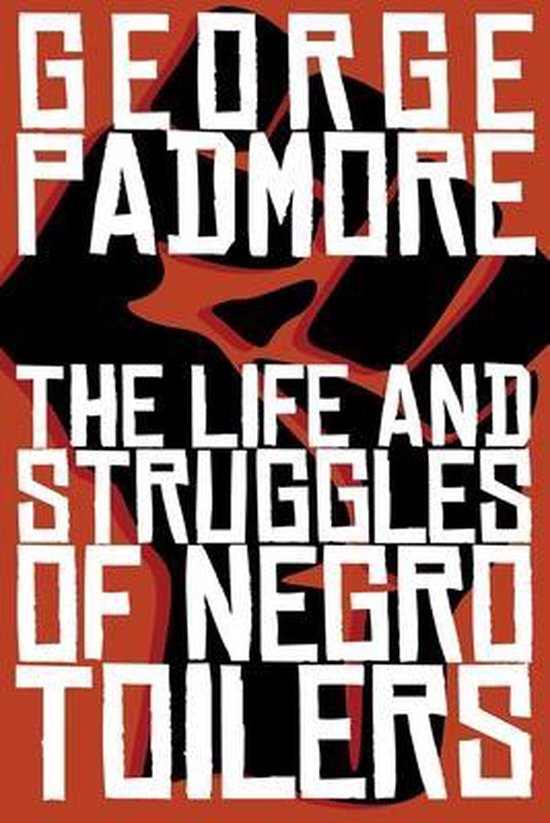 Originally published in London in 1931 by the R.I.L.U. (Red International of Labour Unions) Magazine for the International Trade Union Committee of Negro Workers, this publication had three purposes: "To briefly set forth some of the conditions of life of the Negro workers and peasants in different parts of the world; to enumerate some of the struggles which they have attempted to wage in order to free themselves from the yoke of imperialism; and, to indicate in a general way the tasks of the proletariat in the advanced countries so that the millions of black toilers might be better prepared to carry on the struggles against their white imperialist oppressors and native (race) exploiters, and join forces with their white brothers against the common enemy-World Capitalism."