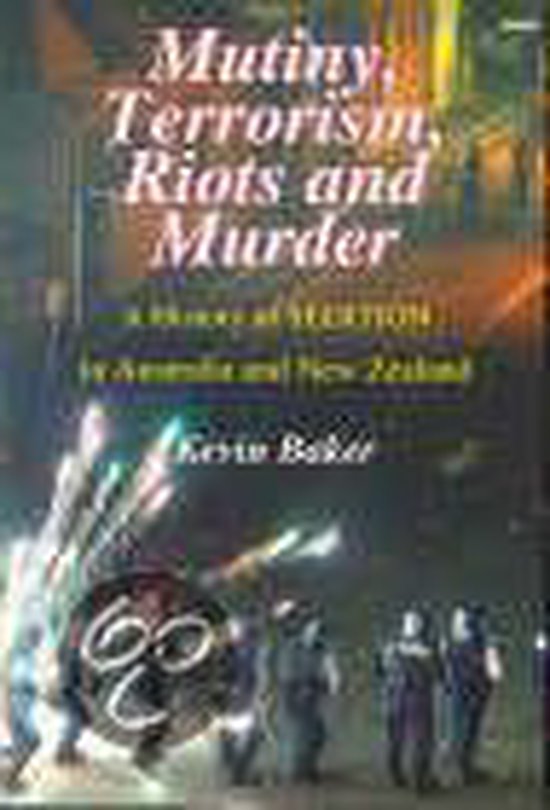 Looks at civil and military unrest in Australasia from the earliest times of European colonisation to the riots at Cronulla in 2005 whose intensity and aftermath took Australia by surprise. This title examines many insurrections the Rum Rebellion, Vinegar Hill, Eureka that took place in the nineteenth century.