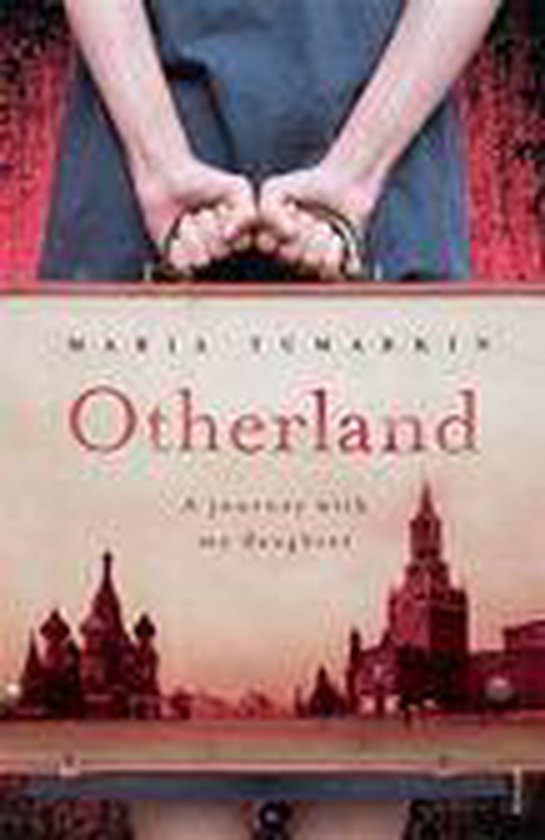 Shortlisted for the Douglas Stewart prize for non fiction and the Community Relations Commission Award in NS W and the Age Non-Fiction Book of the Year.

I left too early, before tanks rolled into Moscow in 1991, and before Gorbachev was put under home arrest in a failed coup. I left before Russia and Ukraine became separate countries, before the KGB archives were opened, before the Russian version of Wheel of Fortune, before the word 'Gulag' appeared in textbooks. I left before Chechnya, before the mass renaming of cities and streets, before you could go into a shop and actually purchase the books of Brodsky, Pasternak and Nabokov. I left too early, I missed the whole point. I was not there when my generation was cornered by history.

Maria Tumarkin travels with her Australian-born teenage daughter, Billie, back to Russia and Ukraine to have her experience first-hand the seismic shifts of her family's native country. For Maria the trip back is no simple stroll down memory lane. Splintered and scattered across the world, her generation has ended up inhabiting vastly different realities.

Along with exploring the political and cultural fallout of a century of turmoil, Maria wanted to bring together the worlds of her mother and daughter - the different continents, histories and experiences they encompassed. Before they set off, Maria wistfully imagined her and Billie's hearts beating in unison as they travelled back to a past they could both understand, forging a nearly superhuman bond along the way. But, in Maria and Billie's case, the past was not simply another country, but one that no longer existed.

Otherland is the story of a six-week trip traversing three generations, three lifetimes and three profoundly different but profoundly interconnected stories of mothers and daughters.