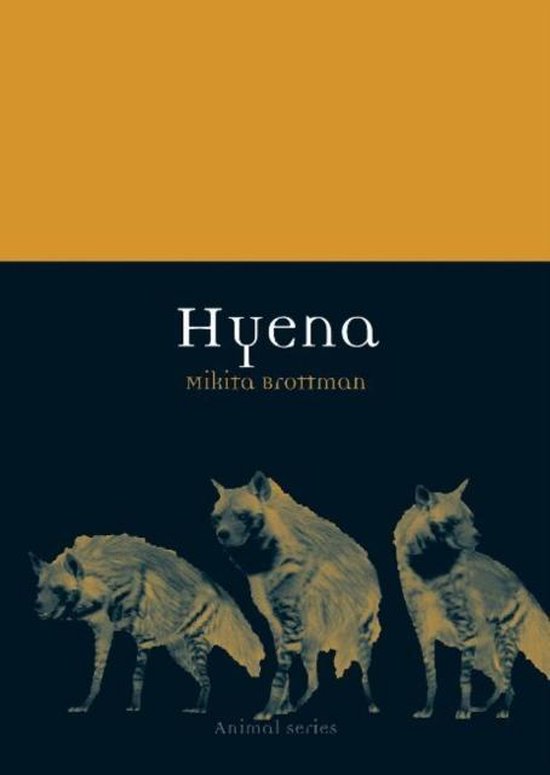 In almost every culture, hyenas are regarded as nasty, scheming charlatans, skulking in the back alleyways of the animal kingdom. Scorned as little more than scavenging carrion-eaters, vandals and thieves, since the earliest times hyenas have been both mistreated and misunderstood. In her new account Mikita Brottman offers an alternative view, showing that the hyena is in fact a complex, intelligent and highly sociable creature. Hyena investigates representations of this fascinating animal throughout history. Shrouded in taboo, it has been the source of talismanic objects since at least the ancient Greek and Roman Empires. Many cultures have used parts of the hyena, including excrement, blood, genitalia and hair, to make charms that both avert evil and promise fertility. The book also considers depictions of the hyena in contemporary popular fiction, from The Lion King to The Life of Pi. Despite its reputation the hyena is an intriguing animal with many distinctive and unusual qualities. This book is, in part, an attempt to restore the hyena's tarnished reputation. Richly illustrated, Hyena is aimed at all animal-lovers with an interest in the unusual and the offbeat.