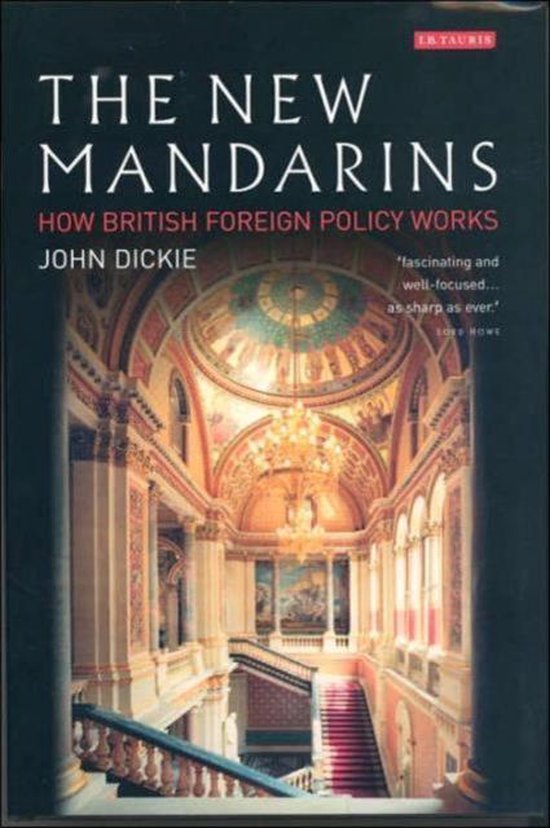 Not since Anthony Eden launched the Suez War in 1956 has Britain's foreign policy provoked such intense controversy. Every Government statement throughout the recent Iraq crisis has highlighted the strains of Prime Minister Tony Blair in taking a reluctant country into war. Walking a diplomatic tightrope, he has sought to balance his transatlantic loyalties as a steadfast ally of the United States with his electoral pledge of strengthening Britain's position at the heart of Europe . Each decision was destined to have a serious impact not just in the Labour Party but among ordinary British voters prepared as never before to parade their views in the streets. The Prime Minister also had to recognise the momentous repercussions his decisions could have on the credibility of the UN, the unity of Europe, the effectiveness of NATO and the cohesion of the Commonwealth. How are these British foreign policy decisions taken? How do British diplomacy and decision-making actually work? For generations the Foreign Office operated as an elitist, secretive institution resisting intrusion and change. Now, with this book, the doors have been opened on the quiet revolution which has transformed the Foreign Office. John Dickie's penetrating journey through the corridors of power reveals for the first time how the new mandarins are tested, selected, trained and promoted in Britain's Diplomatic Service.