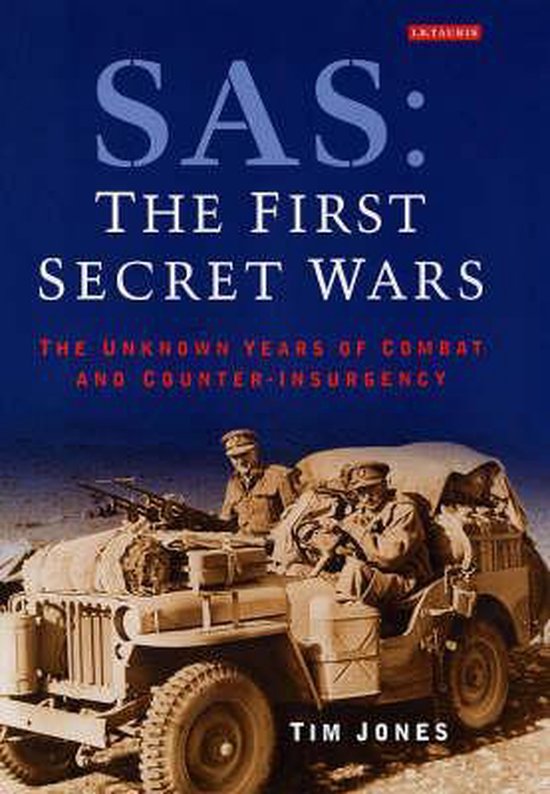 The covert, clandestine operations of the Special Air Service (SAS), from the jungles of Malaya, Borneo and Brunei to the deserts and mountains of the Middle East, have been widely documented. There has always been intense fascination in the SAS, stoked by the regiment's closed organization and secretive activities. But no period of activity has remained more secret than the vital years after World War II when the regiment seemingly expired, only to rise miraculously from the dead to fight Communism in the Malaya emergency. Tim Jones' history pieces together the evidence to show that while the Malaya emergency re-established the SAS as a unique source of counter-guerilla expertise, the regiment lived on and was covertly involved in the Greek Civil War of 1945-49, a war unmatched in savagery until the Bosnian conflict in the 1990s.