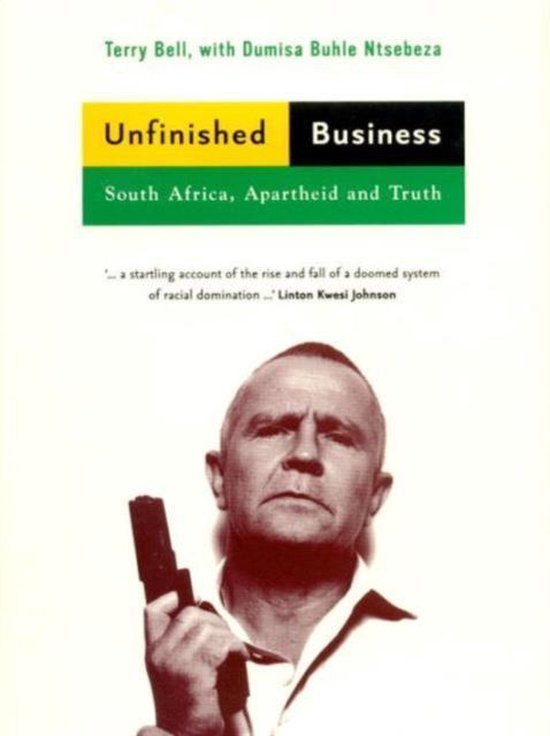 The first of a series of class-action legal claims against banks and companies that profited from apartheid was launched to a burst of media frenzy in 2002. Triggered by the publication in South Africa of this book, the cases will open up again important questions about what the system of apartheid was about, how and by whom it was run, and to whose benefit - all vital questions concerning the countries unfinished business. Unfinished business abounds in South Africa, largely because its past has still not been properly confronted. Corruption and pockets of poisonous racism remain embedded deep within society. Many of apartheid's most senior agents - within the army, the police, the secret services and the civil service - remain in place. And there are thousands of compromised individuals, many in prominent positions, whose still secret betrayals and abuses leave them open to blackmail and manipulation. Unfinished Business pulls back the curtain of the 'political miracle' of South Africa to reveal some of the hidden history of its apartheid past: how the Afrikaner Broederbond (the secret society to which every president, prime minister, senior military and police officer belonged) operated; the murderous activities of the South African security forces in Transkei; the story of Dumisa Ntsebeza, anti-apartheid activist, torture victim, political prisoner, teacher and human rights lawyer, who was cynically implicated in a massacre in an attempt to derail the Truth and Reconciliation Commission; the citation of former president F.W. de Klerk as a defendant in a civil action for murder at exactly the moment he was travelling to Oslo to collect a Nobel peace prize. It also blows open the myth that the Truth and Reconciliation Co0mmission uncovered this hidden history. In fact, most of the thirty-three-year mandate of the commission was ignored. Behind a facade of time constraints and managerial shortcomings, some intended investigations never proceeded, others were bungles. Most importantly, no serious examination was made of the system that gave rise to some of the most horrific racist social engineering of modern times. Seeking to probe where the Commission failed or feared to tread, Unfinished Business prompts questions about how long, without the necessary and proper confontaion of its past, South Africa's miracle might be expected to last.