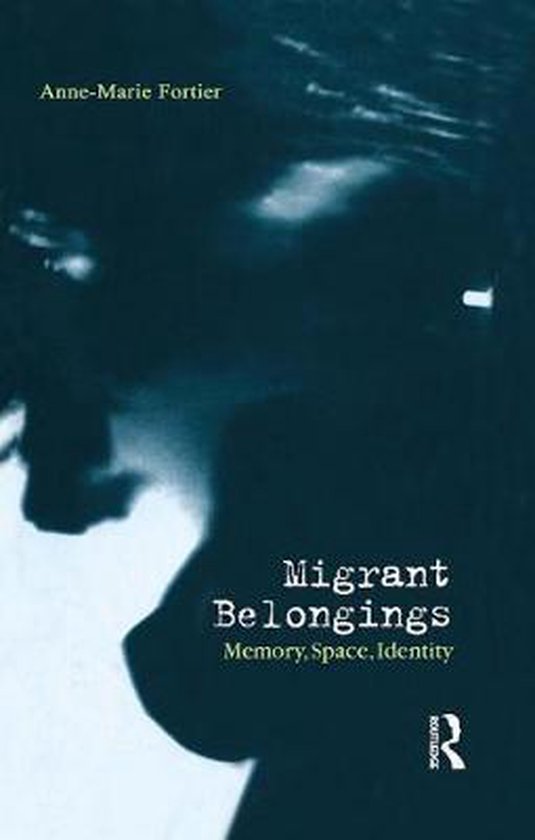 This book traces the formation of Italian migrant belongings in Britain, and scrutinizes the identity narratives through which they are stabilized. A key theme of this study is the constitution of identity through both movement and attachment. The study follows the Italian identity project since 1975, when community leaders first raised concerns about 'the future of invisible immigrants'. The author uses the image of 'invisible immigrants' as the starting point of her inquiry, for it captures the ambivalent position Italians occupy within the British political and social landscape. As a cultural minority absorbed within the white European majority, their project is steeped in the ideal of visibility that relies on various 'displays of presence'. Drawing on a wide range of material, from historical narratives, to political debates, processions, religious rituals, activities of the Women's Club, war remembrances, card games, and beauty contests, the author explores the notion of migrant belongings in relation to performative acts that produce what they claim to be reproducing. She reveals how these acts work upon the historical and cultural environment to re-member localized terrains of migrant belongings, while they simultaneously manufacture gendered, generational and ethnicized subjects. Located at the crossroads of cultural studies, 'diaspora' studies, and feminist/queer theory, this book is distinctive in connecting an empirical study with wider theoretical debates on identity. Nominated for the Philip Abrams Memorial Book Prize 2001.