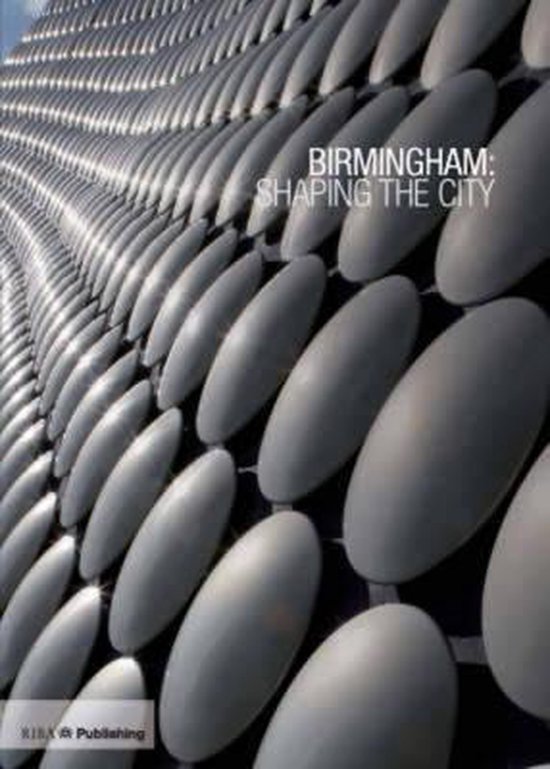 Birmingham: Shaping the City is an authoritative and objective assessment of the redevelopment and regeneration of Birmingham. It tells the story of how Joseph Chamberlain's grand Victorian city was almost obliterated due to an infatuation with the car and how a belated but vital reassessment took place at his home, Highbury in 1988, leading to arguably the most dramatic transformation of any city in the country. It is also the story of hugely ambitious projects, often implemented in the face of great opposition, driven by a rediscovery of Chamberlain's unique brand of city entrepreneurialism.The book seeks to identify the drivers for change in the renaissance of contemporary Birmingham following its evolution from Victorian times and explores the depth and complexity of the public-private partnerships involved in the delivery structures and their achievements. Using unique case studies that illustrate the processes involved in the major physical change of the city, it assesses their influence on planned future projects. The book articulates and stresses the importance of urban design for successful regeneration in this ever-changing city. Birmingham: Shaping the City will make a lasting contribution to city's collective consciousness and make available, for the first time, a coherent narrative of where the city has come from and where it may be going in both a written and visual form.