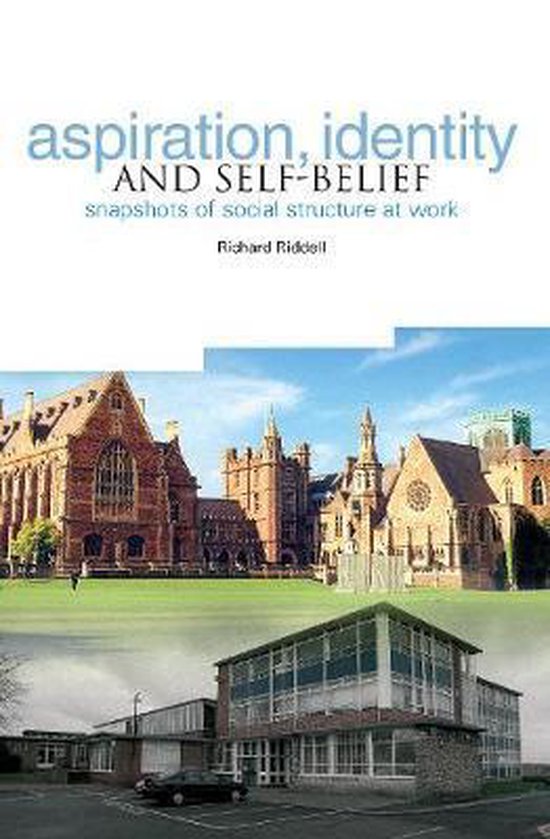 Inequalities of circumstance are still profound in the UK. Evidence gathered from original interviews shows how the aspirations of young people develop in light of their social circumstances.

This book argues that those who attend independent schools find it socially almost impossible not to aspire to a prestigious university. And they speak the language admissions tutors recognize. But interviews with those who had a less privileged schooling reveal that their aspirations are fragile, and the demands on the few who do succeed are immense.

Major British national programs such as AimHigher and those for the Gifted and Talented may help foster social mobility but they do not transform opportunities. Nor do the initiatives that may help more people to acquire the better jobs aimed for by the government. This research shows that the present system at best creates only a newly ennobled stream of working class students, who will have to make themselves over to cope with the social demands on them.

Richard Riddell argues that since the people running the UK in future will look much like those doing so now and will have come from the same backgrounds, education needs to change radically if it is to alter the social order.

Aspiration, Identity and Self-Belief is for teachers, students, researchers and informed general readers who are interested in social justice and the hidden difficulties of achieving equalities of outcome from our schools.