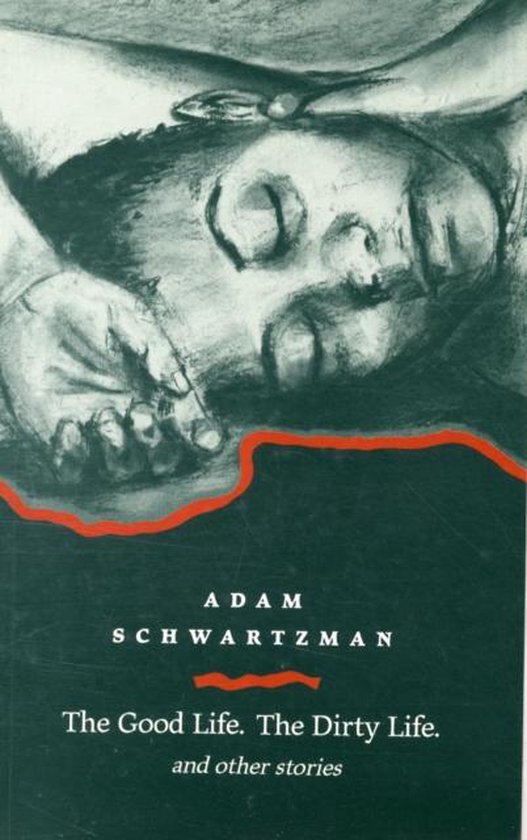 Writing of African experiences in South Africa, Schwartzman poems are stories which build into a larger tale of lives lived in the shadow of division. The poems were written in the three years preceding the transfer of power in South Africa in April 1994. In four linked sections the author evokes a growing individual and an altering community. The first part deals with the changing face of the country, including poems that mythologize urban South Africa and the conditions that shape it. Part two relives childhood relationships and the observations informed by a love affair. In the third section Schwartzman writes an elegy for his grandfather whose death defines his own perspectives, being Jewish and white in South Africa. The last, miscellaneous section refracts the earlier lights through different formal and geographical lenses.