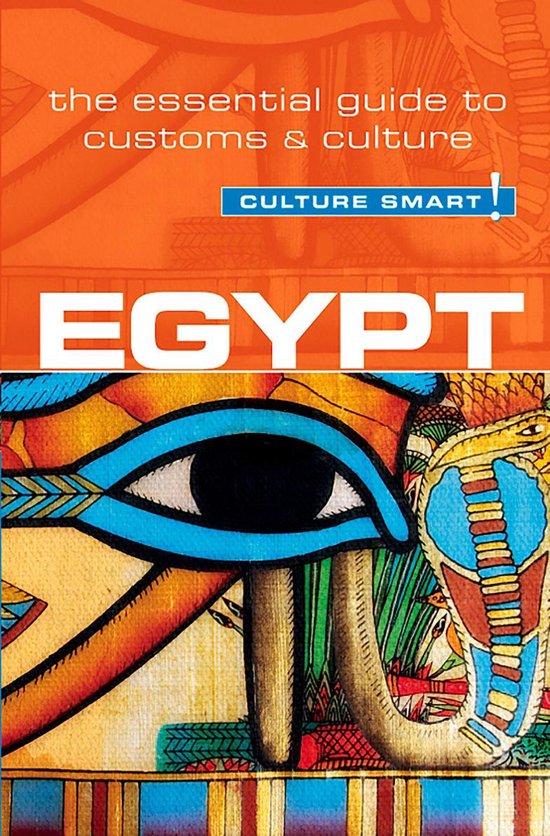 This revised and updated edition of Culture Smart! Egypt reveals a country in the throes of change. The largely secular revolution that started in Cairo"s Tahrir Square in January 2011 became the flagship of the Arab Spring revolts. The uprising resulted in a political effervescence, with new parties, movements, and groups all jostling for space in the new political landscape. But the situation remains fluid. Free elections produced a parliament dominated by Islamists and the country"s political and social identity has yet to be defined.

Egypt"s heady spirit of change is both rooted in and challenged by traditional and deeply conservative values. The timeless Egypt that has inspired conquerors, academics, and artists for millennia is home to 82 million people who call it Omm Eddunia, Mother of the World. It is the people who are Egypt"s true wealth. They are friendly, cheerful, proud, and renowned for their sense of humor.

In bringing the narrative up to date, this new edition of Culture Smart! Egypt explores the codes and paradoxes of Egyptian life. It outlines the country"s history and shows the forces that have shaped its sensibility. It explains values and attitudes, and guides you through local customs and traditions. It opens a window into the private lives of Egyptians, how they behave at home, and how they interact with foreign visitors. It offers practical advice, from how to make friends to avoiding faux pas. It sets out to make your encounter as rich as possible by taking you beyond the clichés to the real people.