The Political Economy of Adult Education and Development 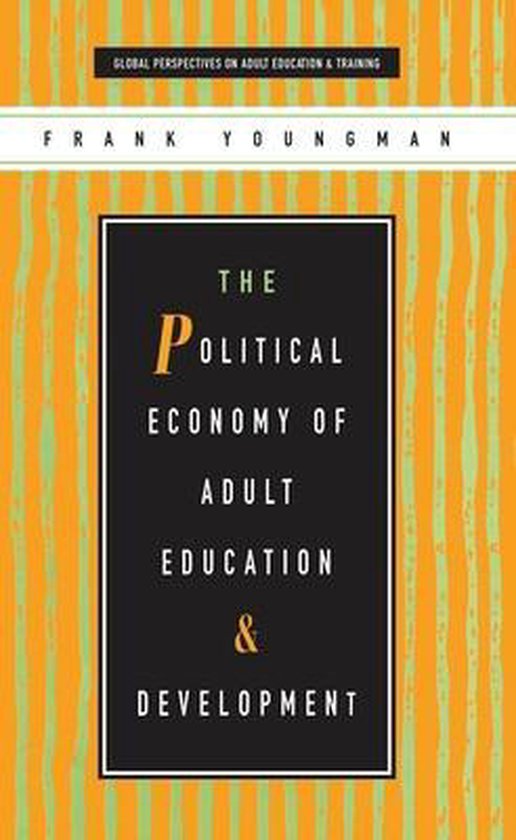 In the formerly colonial world, the discourse of development has established an almost unquestioned intellectual and political dominance. Adult educators, their purposes and their programmes, are inevitably deeply shaped by this fact. Frank Youngman believes that adult educators need to have an understanding of the various different theories of development, and how different development strategies and biases impact on their own work. The purpose of his book is to provide a theory of applied political economy to explain the interface between society and adult education in developing countries. The author's own approach is broadly influenced by the Marxist tradition, but one that seeks to transcend many of the limitations and rigidities often prevalent in the past. He introduces adult educators to the main competing theories of development - the modernisation, dependency, neo-liberal and various alternative approaches. He then demonstrates the power of his analytical tools by examining a variety of specific issues affecting adult education. These include the impact of foreign aid, social inequalities (notably class, gender and ethnic inequalities), and the relationship between state and civil society in peripheral capitalist societies. The book draws on a wealth of empirical information and case studies from various parts of the world, but with particular attention to the country which the author knows best, Botswana. Its signal contribution is its elaboration of a theory of the political economy of adult education in the context of development and its demonstration of the applicability of this theoretical framework, including its usefulness in generating appropriate research agendas.