The Blessing of Burntisland 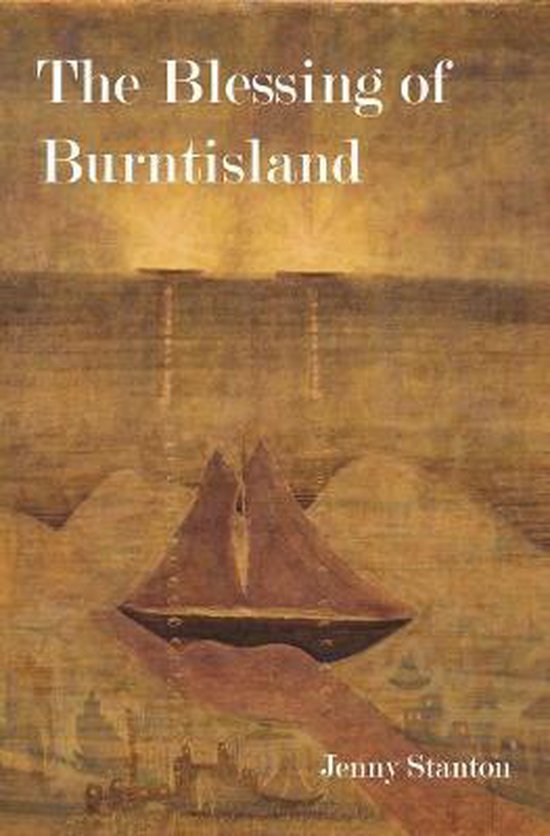 Joe Fairlie is a treasure dowser. As the novel opens, he locates The Blessing of Burntisland, a seventeenth-century treasure barge sunk in the Firth of Forth off Scotland. The treasure of King Charles I has lain in the sea for centuries; but so it seems have the spirits of two of the ship's survivors. At his moment of greatest triumph, Joe is assailed by the first of many waking dreams that plunge him into the life of one of the wreck's survivors, the court doctor, Thomas Newbolt, who is the antithesis of Joe. The other survivor is the magical boy, Robbie.In this picaresque novel of possession, Jenny Stanton, formerly a medical historian, shows how the past is both vivid and unknowable. If there are messages in Joe's waking dreams, they are not what he is seeking, just as the messages that Robbie provided for King Charles were ones that he would not hear.Joe finally has a chance of realizing his errors. Before this, however, he has to pass through fire in an exciting, disorienting world in which the past clashes with the present.