A Companion to Federico Garcia Lorca 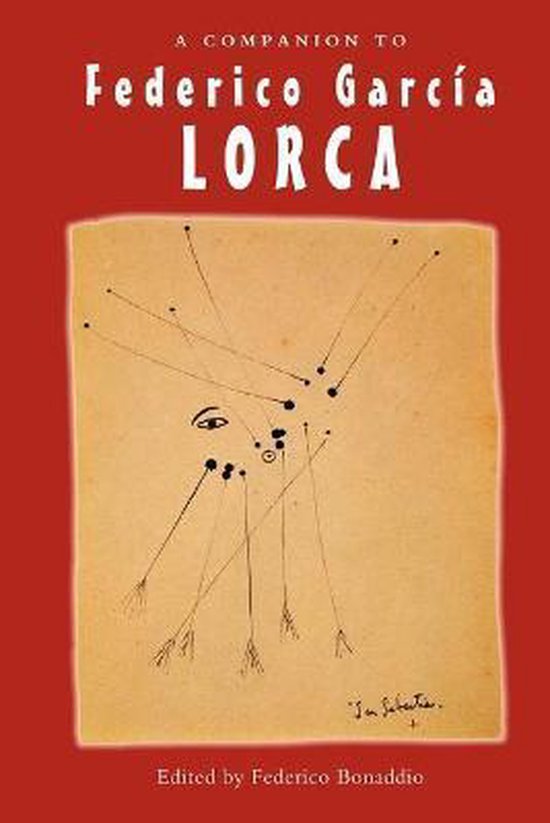 A Companion to Federico Garcia Lorca provides a clear, critical appraisal of the issues and debates surrounding the work of Spain's most celebrated poet and dramatist. It considers past and current approaches to the study of Lorca, and also suggests new directions for further investigation. An introduction on the often contentious subject of Lorca's biography is followed by five chapters - poetry, theatre, music, drawing and cinema - which togetheracknowledge the polymath in Lorca. A further three chapters - religion, gender and sexuality, and politics - complete the volume by covering important thematic concerns across a number of texts, concerns which must be considered in the context of the iconic status that Lorca has acquired and against the background of the cultural shifts affecting his readership. The Companion is a testament to Lorca's enduring appeal and, through its explication oftexts and investigation of the man, demonstrates just why he continues, and should continue, to attract scholarly interest. FEDERICO BONADDIO lectures in Modern Spanish Studies at King's College London. CONTRIBUTORS: FEDERICO BONADDIO, JACQUELINE COCKBURN, NIGEL DENNIS, CHRISTOPHER MAURER, ALBERTO MIRA, ANTONIO MONEGAL, CHRIS PERRIAM, XON DE ROS, ERIC SOUTHWORTH, D. GARETH WALTERS, SARAH WRIGHT