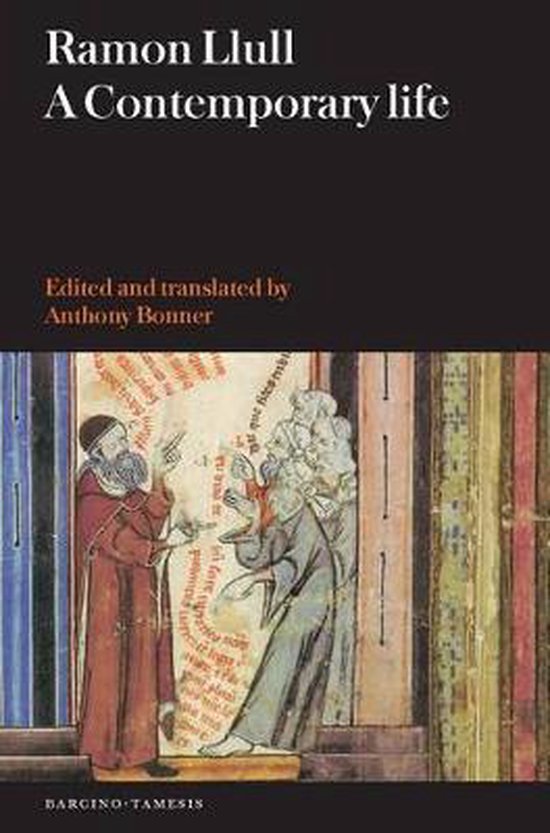 Ramon Llull was a highly original medieval writer and thinker. Direct contact with Moslem culture during his early years in Majorca, soon after the Christian reconquest, furnished him with a vision of the Other quite unique among medieval European intellectuals. It was not, however, until his thirties that he abandoned the courtly life, immersed himself in theological and philosophical studies and began his sustained campaign of conversion. He travelledon many occasions throughout Europe in search of royal and papal support and undertook several missions to north Africa, in the course of one of which he was stoned and imprisoned. Despite his many travels he found time to compose more than 260 works, in Catalan and Latin, many of which related to his famous Art , a method for religious discussion with scientific and logical applications that subsequently influenced Giordano Bruno and Liebniz. When he was almost eighty years old, Llull dictated the story of his life to a group of Carthusians in Paris, leaving us this fascinating autobiography. This edition includes both an English translation and the original Latin version. Published in association with Editorial Barcino. ANTHONY BONNER is a translator and scholar who has published extensively on Ramon Llull.