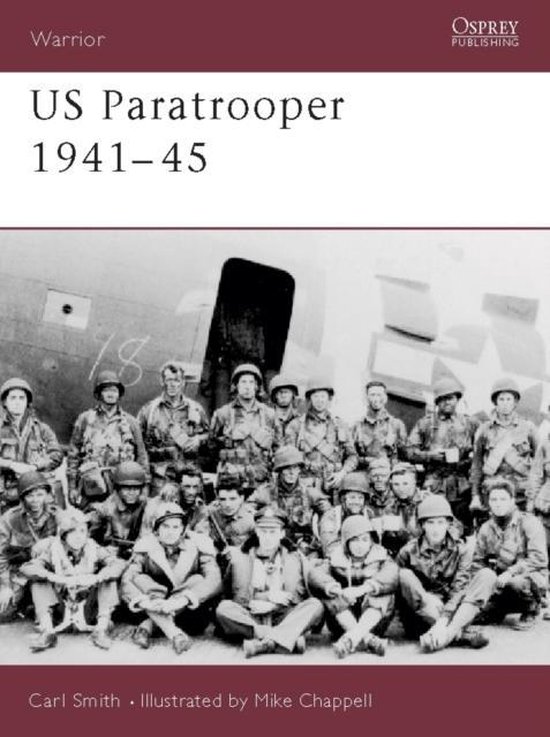 From the fields of Normandy to the streets of Nijmegen and the frozen hills of the Ardennes, America's airborne warriors proved themselves some of the toughest and most determined soldiers of World War II. What made these soldiers so special? How did they live, train and fight? This study examines what it was like to be one of the United States' airborne elite, through the eyes of the soldiers themselves. It is the story of the men who invariably led the way - the soldiers who flew to battle and walked home.