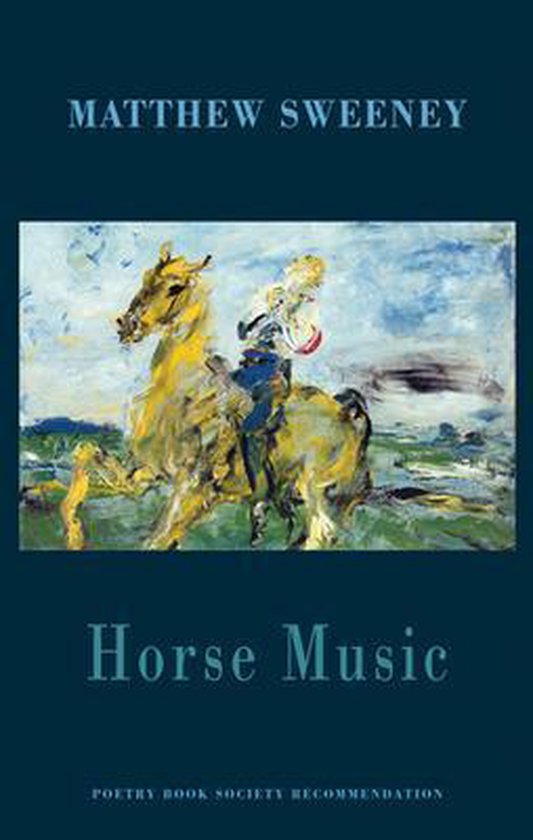 Matthew Sweeney's tenth collection of poems is as sinister as its dark forebears, but the notes he hits in Horse Music are lyrical and touching as well as disturbing and disquieting. Confronting him in these imaginative riffs are not just the perplexing animals and folklorish crows familiar from his earlier books, but also magical horses, ghosts, dwarfs and gnomes. Central to the book are a group of Berlin poems - introducing us to, among things, the birds of Chamissoplatz who warn of coming ecological disaster, or the horses who swim across the Wannsee to pay homage to Heinrich von Kleist in his grave. Many poems in the book range freely across the borders of realism into an alternative realism, while others stay within what Elizabeth Bishop called 'the surrealism of everyday life' - such as a tale about Romanian gypsies removing bit by bit an abandoned car. Horse Music is not only Matthew Sweeney's most adventurous book to date, it is also his most varied, including not only outlandish adventures and macabre musings, but also moving responses to family deaths - balanced by a poem to a newborn, picturing the strange new world that will unfold for her. That strange world unfolds for us too in the eerie poems of Horse Music.