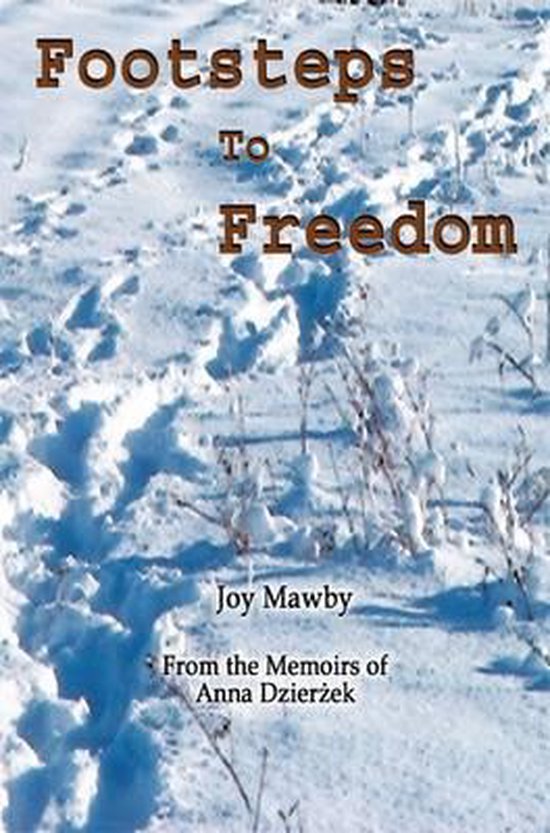 Evacuated from Warsaw at the start of the Second World War, Anna is caught between Nazi air raids and the Russian invasion. After joining the Polish Resistance, she is arrested by Soviet Secret Police, interrogated and sentenced to hard labour in Siberia. Saved on occasions by her artistic ability, Anna escapes, first from the labour camp and later from a collective farm where she had become a soap-maker and received an unusual offer of marriage. Fresh dangers await her as she makes her way to Iran. She gains an insight into the hidden complexities of war and meets many fascinating characters along the way.