The Strongest Men on Earth 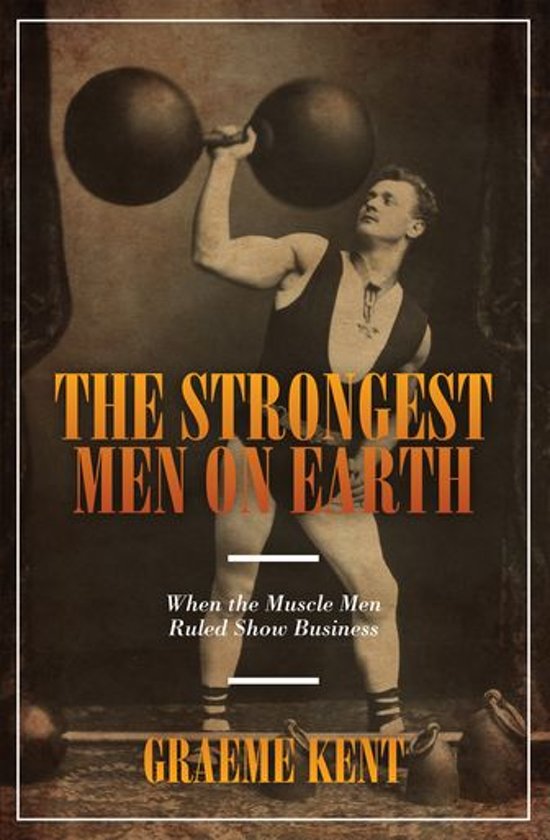 They claimed to be the mightiest men in the world. For twenty-five years, before the outbreak of the First World War, professional strongmen were the pop idols of their day. Performing apparently incredible feats of strength, they strutted across stages and topped the bills everywhere, earning thousands of pounds a week. Fans included royalty, heads of state, politicians and leading figures in the literary and artistic worlds, as well as hundreds of thousands of ordinary men and women, all revelling in the antics of these larger-than-life characters. Seeking to outdo each other in death-defying deeds, the strongmen's performances were thrilling and dangerous: lifting elephants, horses, pianos and their players; breaking chains with their biceps; supporting thirty men on a plank suspended on their shoulders. Some strongmen succeeded beyond their wildest dreams. Eugen Sandow, a great self-publicist, was appointed physical culture adviser to King George V. His great rival, the bombastic Charles Sampson, toured the world with his blatant cheating and rigged strongman displays until one day the elephant he claimed to be lifting remained suspended in mid-air. Georg Hackenschmidt, the Russian Lion, was so popular that Theodore Roosevelt himself declared wistfully that he would rather be 'Hack' than President of the USA. In The Strongest Men on Earth, Graeme Kent vividly brings to life the world of strongmen (and women), and shares the stories that defined a sporting and show-business era.