The Margaret Thatcher Book of Quotations 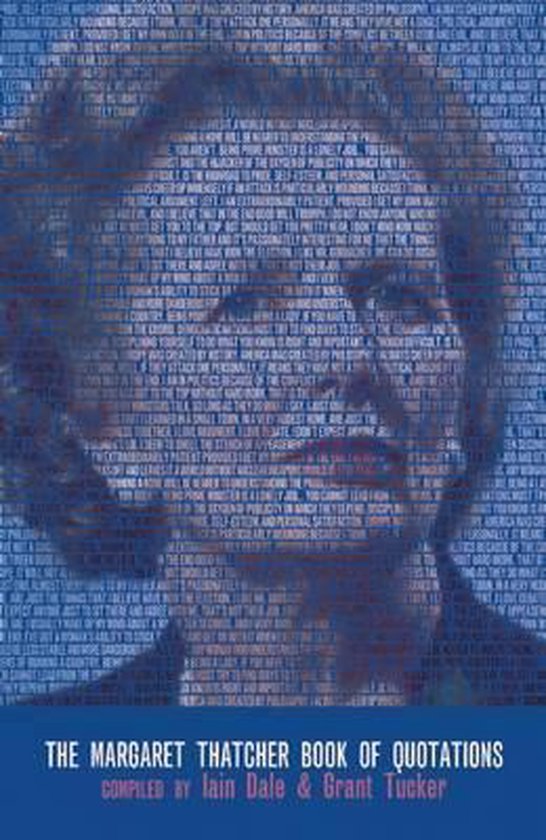 When Margaret Thatcher speaks, the whole world listens. Her political career has spanned five decades and love her or hate her, her influence on world politics is undeniable. From her followers she inspires devotion, from her detractors she induces unprecedented venom - but they listen all the same. Margaret Thatcher is the most quoted British political leader since Winston Churchill and in this unique collection of quotations are the most memorable. Some quotes are funny, many are inspirational, most are thoughtful - but they are all unforgettable. As well as Margaret Thatcher's own words, the book contains many quotes from her political allies and opponents, as well as from the foreign leaders to whom she invariably gave a good handbagging. On the day of her resignation as Prime Minister, Kenneth Baker said we would never see her like again. So far he has been proved right.