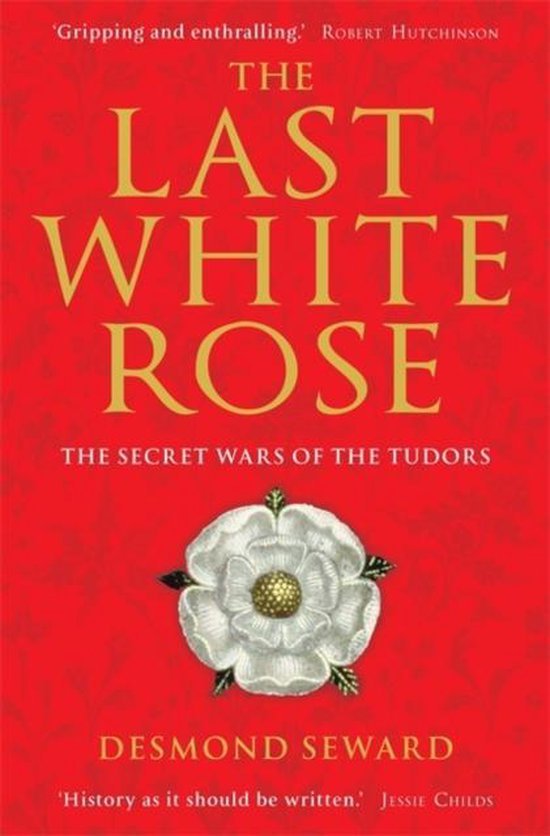 A brilliant new interpretation of one of the most dramatic periods of British history. The Wars of the Roses didn't end at the Battle of Bosworth in 1485. Despite the death of Richard III and Henry VII's victory, it continued underground into the following century with plots, pretenders and subterfuge by the ousted white rose faction. In a brand new interpretation of this turning point in history, well known historian Desmond Seward reviews the story of the Tudors' seizure of the throne and shows that for many years they were far from secure. He challenges the way we look at the reigns of Henry VII and Henry VIII, explaining why there were so many Yorkist pretenders and conspiracies, and why the new dynasty had such difficulty establishing itself. King Richard's nephews, the Earl of Warwick and the little known de la Pole brothers, all had the support of dangerous enemies overseas, while England was split when the lowly Perkin Warbeck skilfully impersonated one of the princes in the tower in order to claim the right to the throne. Warwick's surviving sister Margaret also became the desperate focus of hopes that the White Rose would be reborn. The book also offers a new perspective on why Henry VIII, constantly threatened by treachery, real or imagined, and desperate to secure his power with a male heir, became a tyrant. Praise for Desmond Seward's A Brief History of the War of the Roses: 'It is hard to imagine a historian more in command of his subject... The result is history as compelling as any novel' Independent 'This is a splendidly and vividly written book.' Evening Standard A Brief History of the Hundred Years Wars: 'A well-written narrative, beautifully illustrated, and which takes into account most recent scholarship. It is also a good read.' Richard Cobb, New Statesman