The Middle East Peace Process and the Eu: Foreign Policy and Security Strategy in International Politics 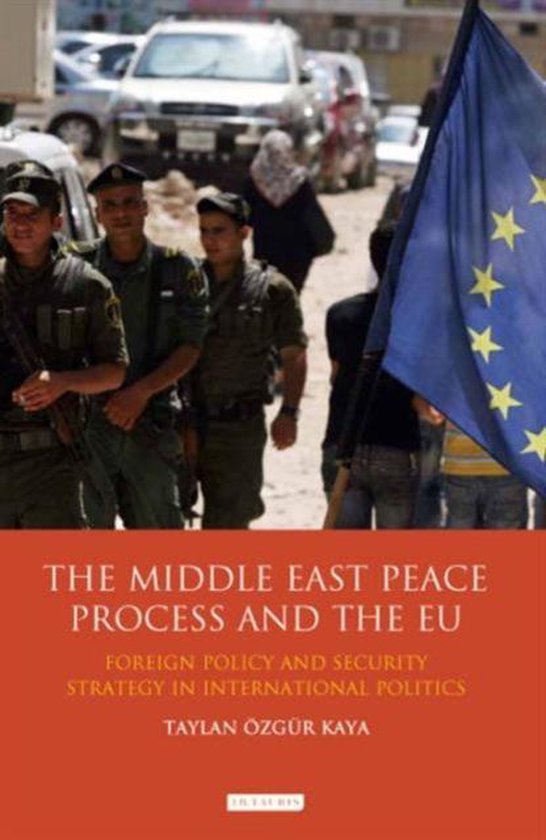 EU policy-makers have in the past decade endeavoured to formulate a substantial redefinition of the organisation's international ambitions. Attempting to carve out a new role as a key foreign and security policy actor in international politics, the EU has been involved in peace negotiations across the globe. Here, Taylan Ozgur Kaya looks at how this is enacted, with particular reference to the Middle East peace process. Expanding its political, diplomatic, economic and security role in the region, the EU, whilst still being the junior partner to the US, has increasingly played a more conspicuous role in the attempts to resolve (or at least mediate) the Israeli-Palestinian conflict. Bearing this in mind, Kaya examines to what extent the EU manages to live up to its self-image as a key player in conflict resolution and crisis management in the region and beyond. With the financial and diplomatic future of Europe ever more in the spotlight, this book will appeal both to researchers of the Peace Process and to policy-makers.