British Armoured Divisions and their Commanders, 1939-1945 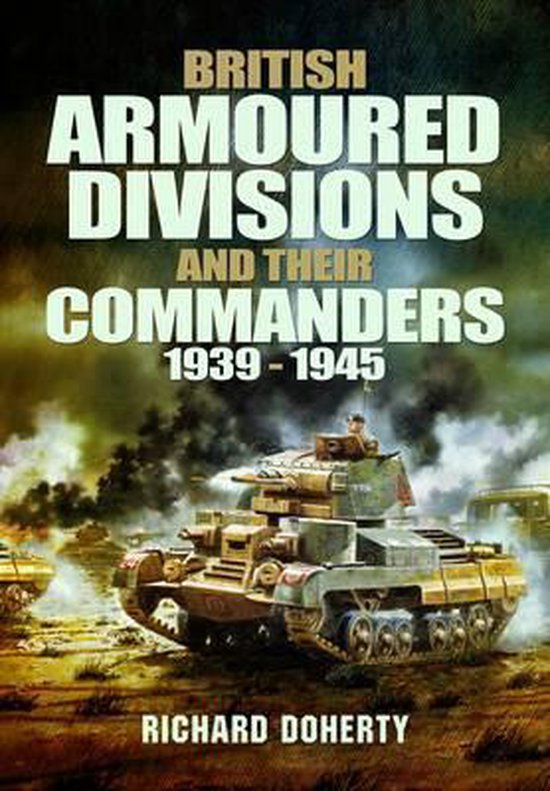 A total of eleven British armoured divisions were formed during the 1939-1945 war but, as this highly informative book reveals, just eight saw action. In 1940 only 1st Armoured Division faced the overwhelming German blitzkrieg and it was in the North African desert that the armoured division concept came of age. The terrain was ideal for armoured warfare and six divisions of 8th Army fought Rommel's panzers to a standstill. Three were disbanded prior to the invasion of Sicily and Italy. D-Day saw the Guards Armoured, the Desert Rats, 11th and the unique 79th Armoured Divisions in action. Of particular interest is the influence of the men who led these formations and the way their characters contributed to the success or failure of operations. While some went on the greater heights others were dismissed either fairly or unfairly. The stakes were high. The author describes many fascinating aspects of armoured warfare, from the reluctance to replace the horse, the development of tactics or the different and improving tanks be they infantry support (I-Tank) or the faster cruiser tanks. Due to British design failure, great reliance was placed on the US Grant and Sherman with the Comet coming late and the Centurion too late. The combination of historical narrative and well researched analysis and fact make this an invaluable book for the student of WW2 and armoured warfare.