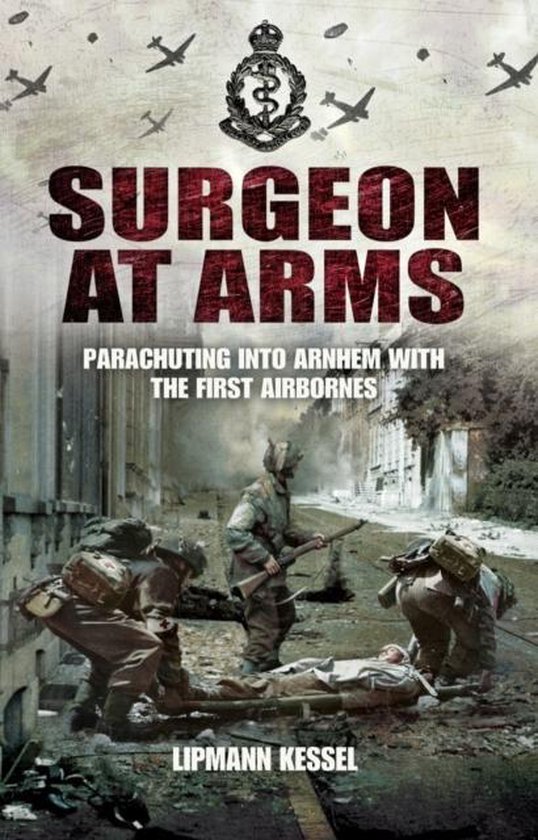 Surgeon at Arms is without doubt one of the most interesting and dramatic personal memoirs to come out of the Second World War. The author, a surgeon, was parachuted into Arnhem with the First Airborne Division. His professional skill was at once tested to the limit and the modest detachment with which he describes serious operations performed under appalling conditions would alone be enough to merit the reissue of the book. But of equal significance is the author's account of his unceasing efforts to stop the Germans evacuating the hospital, a struggle which must inevitably be seenagainst his Jewish background. Add to this the author's hair-raising escape and the heroism of the Dutch Resistance and you have all the ingredients of a truly remarkable book.The flame of 'Arnhem' has lately been rekindled by Cornelius Ryan's book and the thirtieth anniversary ceremonies. But Ryan was an historian; Kessel was a participant; and it is only through the eyes of the participants that the reader can honestly assess the validity of the historian's viewpoint. Lipmann Kessel's book has lost nothing of its freshness or its drama in the thirty years since the events it describes took place. Now republished after being unavailable for many years, it warmly deserves to find a new generation of readers.