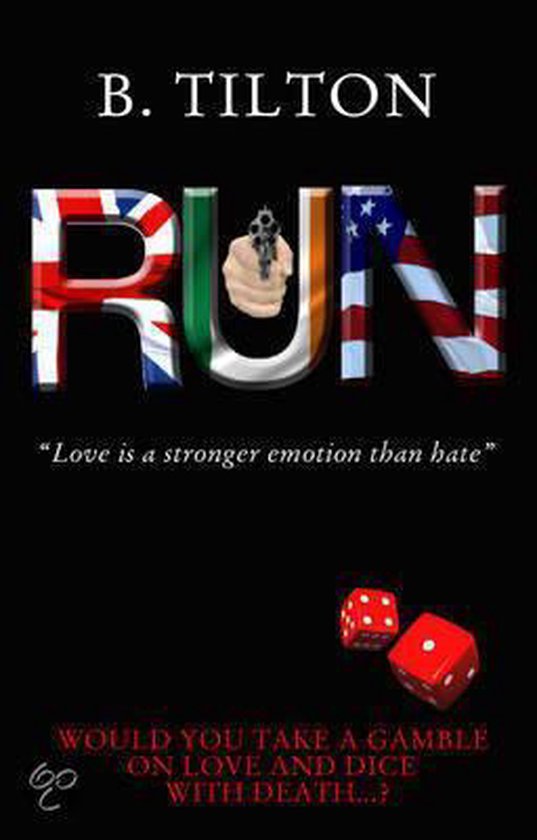 To love someone so much that you would die for them is a commonly used phrase, but not one that Shay and Ruby ever imagined would become a reality for them. Their lives become entwined when Shay begins a lucrative business partnership with Billy Gower, the partner of Ruby's mother. Billy already owns a nightclub in Middlesex and Ruby has been working for him for several years. Shay loves to work. It's his life. His drive and business acumen helped to make him the success he is. He has spent the past ten years attaining the kind of life he wants to lead - and forgetting those that were spent surrounded by violence and battling demons. Until now, the only thing that was missing in his life was love. Fully aware of the implications of their relationship, Shay and Ruby have decided to keep it to themselves for the time being. Ruby has been living in a lonely, suppressed world since her mother got together with Billy, and they are worried about how he'll react. When their relationship is unexpectedly exposed, neither of them could have ever foreseen or even contemplated the dark consequences they will face. A love made in heaven takes them on a journey to hell, chaperoned by members of the underworld. Fuelled with fear and trepidation, they abscond from England to Ireland and then to the USA, before returning to where it all began and where it then ends. Run provokes a cocktail of emotions that will leave the reader drunk with fear, suspense and empathy; humour and geographical detail are thrown in for good measure.